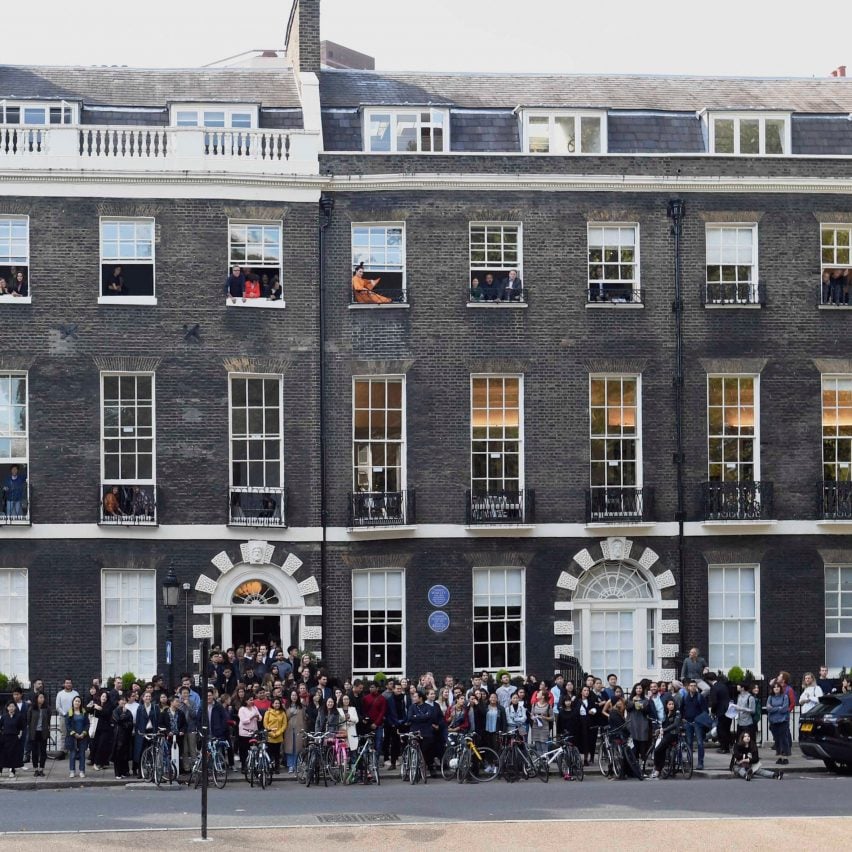 The Architectural Association has released a shortlist of five candidates in the running to become the school’s new leader following the dismissal of Eva Franch i Gilabert.

The position at the Architectural Association (AA) has been vacant since July 2020, when Catalan architect Franch i Gilabert was fired after losing a vote of confidence.

Among the contenders set to replace her are the London architecture school’s own head of teaching Mark Morris, as well as its tutors John Palmesino and Ann-Sofi Rönnskog who would serve as co-directors.

Ingrid Schroder, the head of design teaching at the University of Cambridge’s architecture department, has also been shortlisted.

The final decision will be made by the AA’s council in May. This will be informed by a vote by students, faculty and council members after each candidate presents to the school in April. 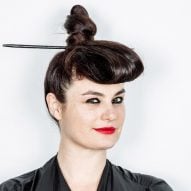 The AA, which was founded in 1847, is regarded as one of the world’s most prestigious architecture schools.

It has a unique governance system with a group of around 1,500 staff and students, which is known as the school community, able to vote on the school’s key decisions. These votes are advisory to the council when making decisions.

Franch I Gilabert fired in 2020

Franch i Gilabert was elected as the first female director of the school in 2018. Her contract was terminated by the AA in 2020 after a vote of no confidence on 29 June and a prior vote against her proposed strategic plan for 2020 to 2025.

Eighty per cent of the Architectural Association community members who voted were not in favour of her strategy plan, while the vote of no confidence passed narrowly by 52 per cent.

After the incident, the AA’s former teacher Elia Zenghelis said it “put the school and its future in serious jeopardy”.

Council should have given all sides the chance to be heard

The decision also came under fire from a number of other industry figures, including Eyal Weizman – a former AA student and founder of research agency Forensic Architecture.

“It is an open secret that the vote of no confidence was mobilised by allegations of bullying by the director and of sexism towards her,” Weizman told Dezeen at the time. 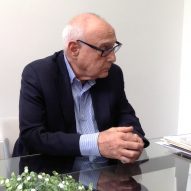 AA council has put the school "in serious jeopardy" by dismissing director and should resign, says Elia Zenghelis

“Because these allegations are very serious the c and for the issue to be investigated before taking drastic action.”

An open letter to the AA, signed by over 200 architects and academics, asked the school to consider whether the gender bias had influenced proceedings.