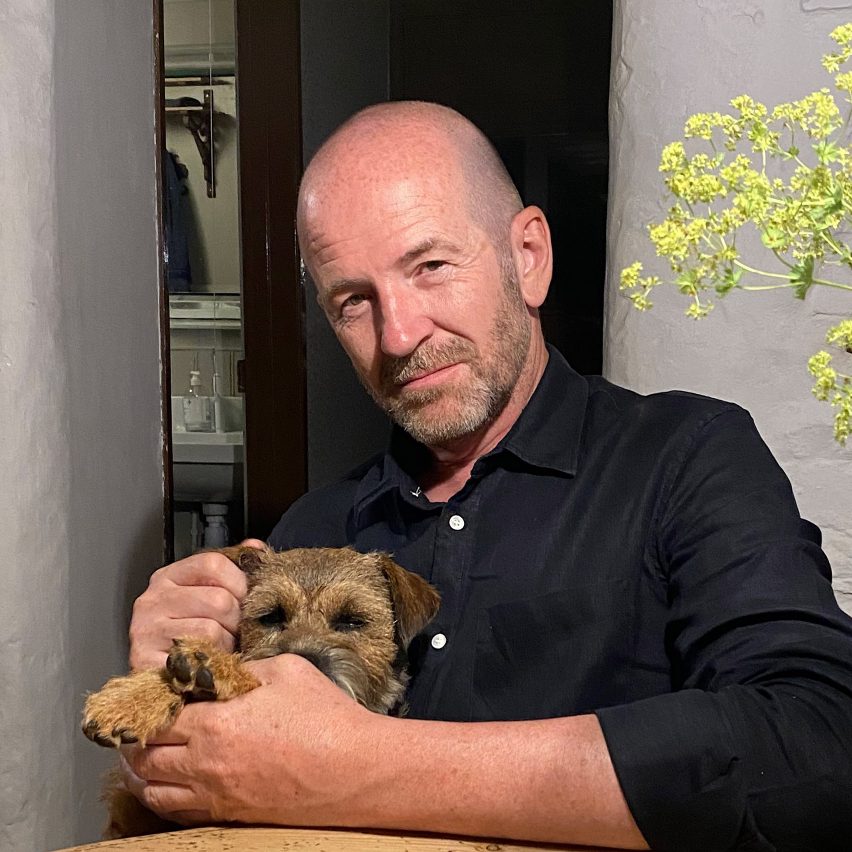 Schemes such as BREEAM and LEED focus overwhelmingly on operational emissions rather than emissions from the construction supply chain, Waugh argued.

However, embodied carbon emissions make up around half of all emissions from buildings. The percentage is rising as buildings become more energy-efficient and renewable energy becomes more prevalent.

“They’re meaningless. They are awards that prop up the existing systems.”

To achieve BREEAM’s highest Outstanding rating, a building needs 85 credits, Waugh said. But only nine or ten credits are available for approaches that tackle embodied carbon, he claimed.

To achieve Platinum under the LEED system, a building needs 80 points. But only three are available for embodied carbon, according to Waugh.

Waugh said that UK regulations covering operational carbon are already “pretty good” in the UK and achieving zero operational emissions is achievable, particularly since the electricity grid is rapidly switching to renewable sources.

“For heating, lighting and air conditioning, building regulations are pretty good,” he said. ‘They drive pretty hard targets and the more we green our energy systems, the less of an issue it becomes.”

“There’s no accounting for future decarbonising of power”

But he said “there’s no accounting for future decarbonising of power” in the certification schemes.

This means that schemes such as BREEAM and LEED are misguided, he said, since they encourage architects to focus too much on adding unnecessary energy-saving technologies in order to increase their certification ratings. “The return is so incremental,” he argued.

Completed in 2017, the office building was dubbed “the world’s most sustainable office” and achieved the highest-ever BREEAM rating for an office building. It claims to require 35 per cent less energy than a standard office building and won the 2018 Stirling Prize for the best building by a British architect.

However, the £1 billion building was criticised at the time for its extravagance and its reliance on complex systems which include hundreds of moveable bronze fins to regulate solar gain and ceilings covered in 2.5 million bespoke aluminium petals that reflect light and help regulate acoustics and temperate.

The Stirling Prize jury’s sustainability adviser Simon Sturgis told the Architects Journal that the building’s victory was a “disastrous result” that he hoped would be “the last flourish of a high-resource approach to design and construction.”

“The embodied carbon footprint of the finished building is going to be a significant multiple of a standard high-quality office building, even taking longevity into account,” he said.

“The existing certification systems focus on the operational energy which is expended by a building in use, but do not fully address the implications of embodied carbon emissions resulting from the energy required to construct a building and during manufacture,” it writes in its sustainability manifesto.

“The Bloomberg building is a great example,” Waugh said. “They’ve reduced operational carbon over and above building regulations to meet BREEAM targets with all these systems and gizmos, layering more and more stuff onto an existing architecture.”

BREEAM and LEED are two of the top certification schemes

LEED (Leadership in Energy and Environmental Design) was launched in 1993 and is administered by the US Green Building Council.

Both BREEAM and LEED have made modest changes recently to take embodied carbon into account.

In 2019, BREEAM introduced credits for architects that carry out lifecycle assessments (LCA) to establish emissions over both the construction and use phases of a building.

Conducting an LCA and choosing low-impact materials can now earn half the available credits in the materials category, according to a blog post on the BREEAM website. In addition, the weighting of materials in the overall scoring system has been increased to 15 per cent.

Version 4.1 of LEED, which was introduced in 2019, includes new credits for LCAs, building reuse and environmental product declarations (EPDs), all of which can help lower embodied carbon.

“These credits incentivize real reductions in embodied carbon at multiple scales throughout the building lifecycle,” said a LEED blog post announcing the changes.

Dezeen approached BREEAM and LEED to respond to Waugh’s claims but had not heard back by the time of publication.

However, a spokesperson for BREEAM said that the scheme “does help projects to achieve net-zero”.

But the spokesperson admitted: “At the moment these aren’t pulled out into a single carbon metric and BREEAM doesn’t capture all the potential “net” options of net-zero carbon.

A future update “will provide a more comprehensive assessment of net-zero carbon.”

But Waugh argued that buildings were assessed “as designed, not in use. So there’s no telling if the carbon savings are even made.”

“These certification systems encourage a ‘keep digging’ mentality to get us out of this very man-made hole,” he added. “It’s very much business as usual, just with more stuff and systems. And all those systems can be ruined if you open a window, or if you take your jacket off.”

“Regulating embodied carbon is vital for the construction industry in tackling the climate crisis,” the group said. “The industry is ready for this.”

In total, the built environment is thought to be responsible for around 40 per cent of global CO2 emissions, with embodied carbon accounting for around half of this.

Built-environment emissions will be on the agenda at the UN’s COP26 climate conference in November, which for the first time will feature a day dedicated to the sector.

However, UN climate champion Nigel Topping has expressed frustration at the lack of engagement by architects in the drive towards a net-zero economy.

Meanwhile, just six per cent of RIBA architecture firms have signed up to the body’s 2030 Climate Challenge, which is aimed to help them deliver net-zero buildings. Foster + Partners, Grimshaw Architects and Zaha Hadid Architects are among practices that have failed to sign up.

This article is part of Dezeen’s carbon revolution series, which explores how this miracle material could be removed from the atmosphere and put to use on earth. Read all the content at: www.dezeen.com/carbon.

The sky photograph used in the carbon revolution graphic is by Taylor van Riper via Unsplash.