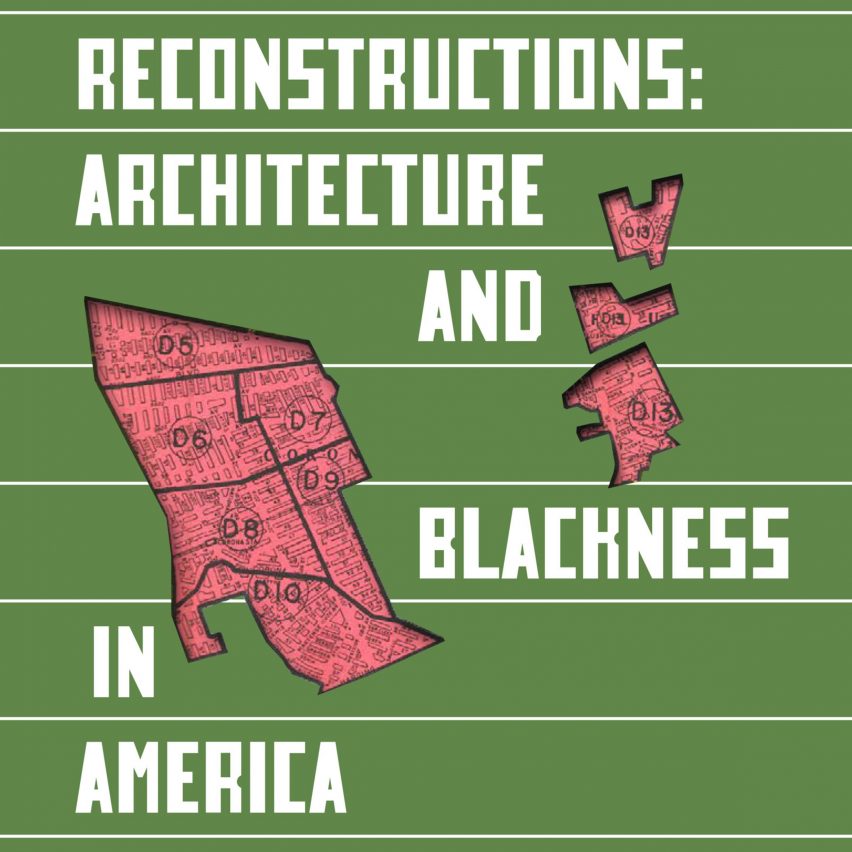 Stockholm Design Week, a live-streamed talk with Alexandra Daisy Ginsberg and MoMA‘s exhibition about systemic racism in the built environment are among the physical and digital events listed in Dezeen Events Guide taking place in February.

Spain’s preeminent design festival is putting on a hybrid programme this year, with four production units set to produce more than 100 pieces of audiovisual content to be shared online. This includes interviews and live shows, as well as a series of behind-the-scenes films showcasing the creative and production processes of 45 local designers.

Meanwhile, a series of showrooms and exhibitions will open their doors in real life, and IKEA is set to host an event called Redesigning Tomorrow, where basque filmmaker Pedro Aguilera will debut a documentary exploring how we must change our cities and homes to save the planet.

The film will feature Parley for the Oceans founder Cyrill Gutsch, architect Stephanie Chaltiel and IKEA’s deputy managing director for products and supply chains Jeanette Skjelmose among others. The premier will also act as a jumping-off point for a series of in-depth talks and roundtables.

Designer Alexandra Daisy Ginsberg is set to discuss her latest project, an algorithm-designed garden in Cornwall that is optimised for pollinators rather than humans and explores possible solutions to biodiversity loss.

And on 11 February, London mayoral candidate and co-leader of the Green Party of England and Wales Sîan Berry will discuss how we can solve the capital’s housing crisis while still reducing CO2 emissions.

While the Stockholm Furniture & Light Fair was cancelled due to the ongoing coronavirus pandemic, the city’s design week that takes place concurrently every year is still going ahead.

A socially distanced “digital and city edition” will see visitors avoid the crammed Stockholmsmässan exhibition centre on the outskirts of Stockholm in favour of a pared-back programme of exhibitions, showroom presentations and online talks in the centre of town.

Highlights include a presentation of work from the winners of this year’s Young Swedish Design awards, created in collaboration with the IKEA Museum, and an exhibition by Misschiefs – a platform dedicated to female, trans and non-binary creatives working at the intersection of craft and design.

The Norwegian Presence showcase, which is a much-anticipated part of Salone del Mobile every year, is championing some of the country’s most noteworthy designers and manufacturers through a programme of online events this year.

Through a series of round tables, panel talks and newly-released films, the event will explore the circular economy and how a closed-loop philosophy and sustainable material sourcing can be integrated into production processes of any scale.

The remaining two events will take place in March and April, with a focus on craftsmanship and the merging of homes and workspaces as a result of the pandemic.

Reconstructions: Architecture and Blackness in America
20 February to 31 May

An upcoming exhibition at the Museum of Modern Art in New York will look at how systemic racism and discrimination have influenced the design of American cities and their architecture.

With the help of ten newly commissioned projects by the likes of Amanda Williams, Olalekan Jeyifous and landscape artist Walter Hood, the show will look at how these conditions have impacted the black community and how black cultural spaces can act as sites of liberation and resistance.

The show marks the fourth instalment in MoMA’s Issues in Contemporary Architecture series, which focuses on pressing current issues such as rising sea levels, population growth and the foreclosure crisis.

Dezeen Events Guide is our guide to the best architecture and design events taking place across the world each year.

The guide is updated weekly and includes virtual events, conferences, trade fairs, major exhibitions and design weeks, as well as up-to-date information about what events have been cancelled or postponed due to the ongoing coronavirus pandemic.

Inclusion in the guide is free for basic listings, with events selected at Dezeen’s discretion. Organisers can get enhanced or premium listings for their events, including images, additional text and links, by paying a modest fee.

In addition, events can ensure inclusion by partnering with Dezeen. For more details on inclusion in Dezeen Events Guide and media partnerships with Dezeen, email eventsguide@dezeen.com.