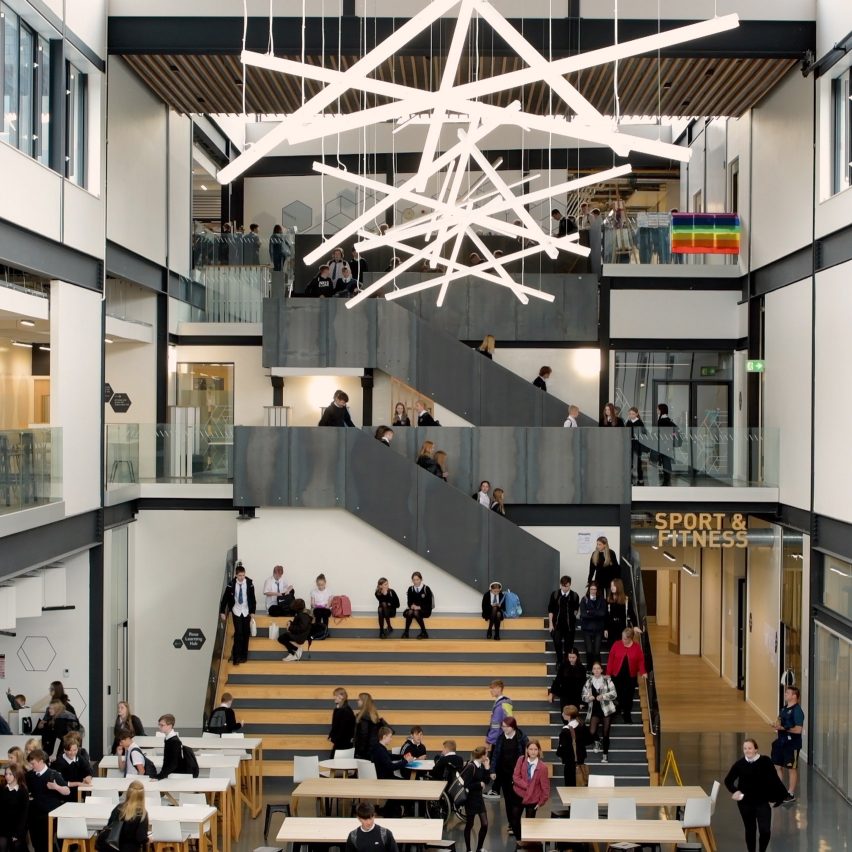 A school in Jedburgh by Stallan-Brand that is vying for the RIAS Andrew Doolan Best Building in Scotland Award is the focus of this video produced by Stephenson&.

It is the final short film in a series published by Dezeen with the Royal Incorporation of Architects in Scotland (RIAS) to spotlight the award’s five-strong shortlist for 2022.

Throughout the video, Stephenson& captures students exploring and studying at the Jedburgh Grammar Campus, which Stallan-Brand created to be a series of studios. 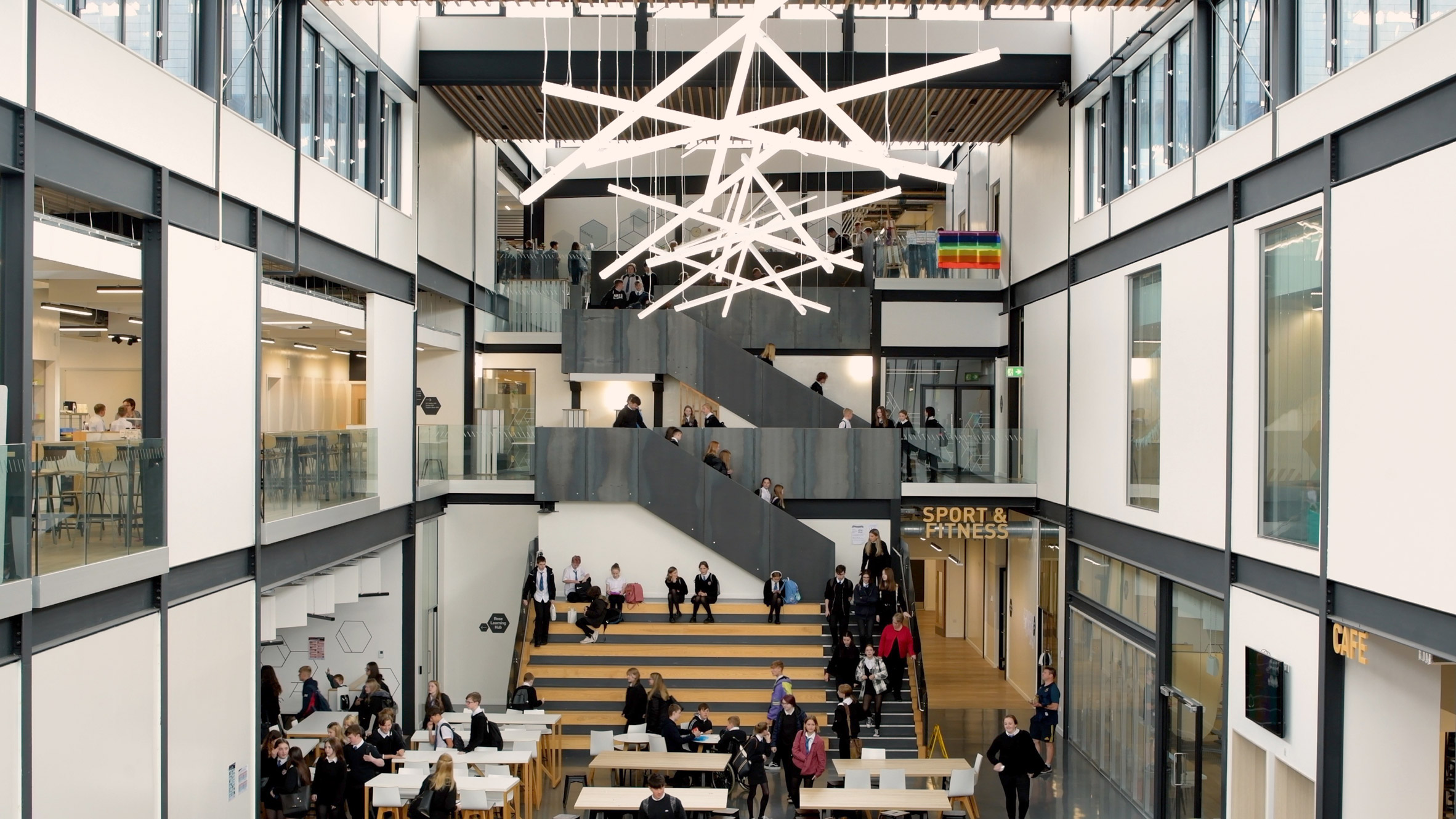 Alongside the footage, the studio’s founder Paul Stallan sheds light on how this layout avoided the creation of typical classrooms and corridors where students are “partitioned and siloed”.

“It takes the five learning stages that exist in the Scottish curriculum and spatially what we’ve done is simply map those work stages and created volumes to accommodate them,” Stallan said.

“[It’s] very different from a departmental school where you trudge round a corridor,” he continued. “We feel that that experience for the student is much more sensitive and joyful.” 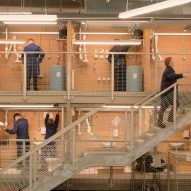 Forth Valley College purposefully "pretty modest in its architectural expression"

The Andrew Doolan Best Building in Scotland Award is held annually by RIAS to recognise the works of Scottish architects.

Jedburgh Grammar Campus is one of two education buildings on this year’s shortlist, with the other being Forth Valley College in Falkirk. The other shortlisted projects are the Lockerbie Sawmill visitor centre, the restoration of High Sunderland and Quarry Studios.

The post Jedburgh Grammar Campus avoids traditional school layout "where you trudge round a corridor" appeared first on Dezeen.