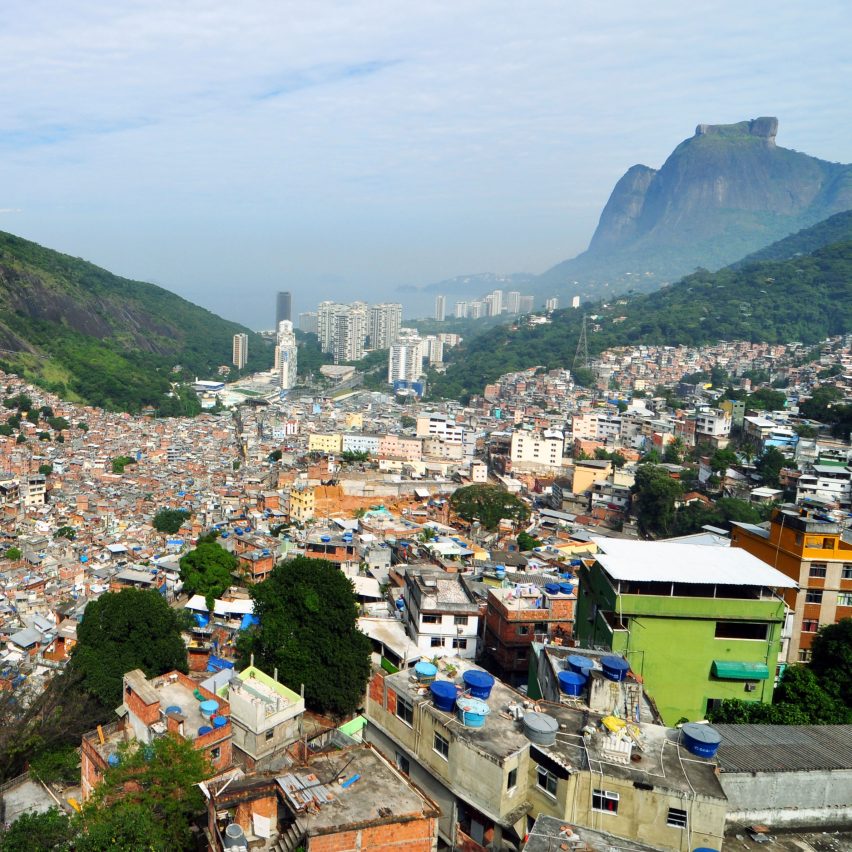 Dezeen promotion: the educational foundation set up by architect Norman Foster has released an online masterclass series focused on topics related to contemporary cities, with lectures given by experts including architects Sou Fujimoto, Francis Kéré and Deborah Berke.

Available to watch now, the On Cities series of 30-minute video classes explore the most pressing issues facing urban environments around the world today.

Following an introduction from Foster, the video series is presented by 20 experts who offer a range of knowledge and perspectives.

Architects Fujimoto, Kéré and Berke are joined on the speaker line-up by educators, economists, environmentalists and entrepreneurs who all discuss city-related ideas.

The mayors of Freetown, Sierra Leone and Milan, Italy also offer their insights on the day-to-day running of major metropoles and the wider challenges they face.

“While cities undoubtedly offer significant advantages in the realm of education, health care and social services, urbanisation is widely regarded as one of the fundamental challenges for public health, social equity and environmental sustainability,” said the Norman Foster Foundation (NFF).

“In many parts of the world, urbanisation has made cities more spatially fragmented, less environmentally responsive and more socially divided,” the foundation added.

On Cities is the first masterclass series offered by the Norman Foster Foundation as part of its education and research programme.

It will be shortly followed by a second series, On Archives, which considers the fundamentals of architectural archives and libraries around the world. A third series, titled Future Cities, is also planned for release.

NFF was founded to “promote the importance of architecture, infrastructure and urbanism for the betterment of society” as its first mission.

Based in a heritage-listed Palace in Madrid and operating globally, the foundation holds the Norman Foster Archive and Library and organises fellowships and workshops through its research centre.

Find out more about NFF and the On Cities masterclasses by visiting the foundation’s website.

This article was written by Dezeen for the Norman Foster Foundation as part of a partnership. Find out more about Dezeen partnership content here.