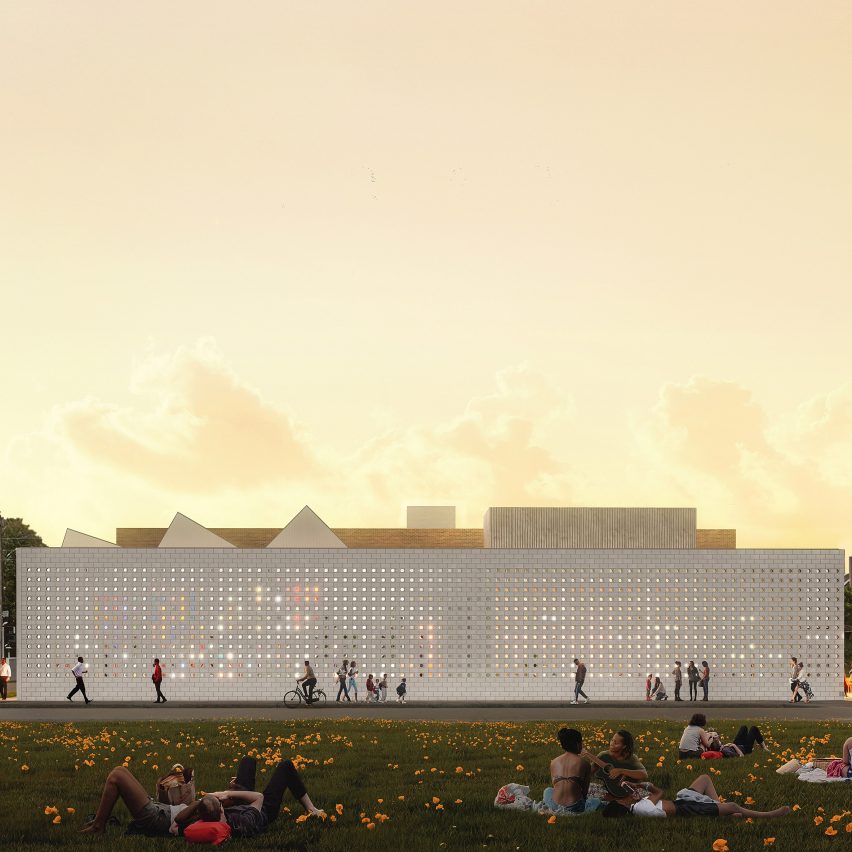 The New York office of Dutch architecture studio OMA has revealed plans to turn a commercial bakery in Detroit into a mixed-use art and education facility named Lantern.

The studio will renovate and extend a 22,300-square-foot (2072-square-metre) complex in Detroit’s East Village to create the arts facility, which will be arranged around a public courtyard.

Working with the Library Street Collective – a local organization that focuses on creating spaces for the art community, OMA will transform the bakery into the headquarters for non-profits Signal-Return and PASC.

The complex will include gallery spaces, affordable artist studios, and spaces for “creative retail”.

“PASC and Signal-Return are both extraordinary organizations with a multi-faceted approach to community building through the arts,” said OMA partner Jason Long.

“To support and enhance their ambitions, we are both turning the building in on itself and out toward the neighbourhood to bring a new density of activity and creative life to East Village.”

The building is prospectively called Lantern because of the appearance of the new south-facing concrete facade.

Instead of a new array of windows, OMA has designed a wall with 1,500 drilled holes that will be filled with glass cylinders.

“This monolithic field of openings will subtly reveal activities within and become a glowing lantern at night,” explained OMA.

Much of the existing brick will be re-utilized for the exterior of the building. Existing facade elements like a loading garage will be retained and slightly modified for the new purposes.

The central aspect of the building is currently missing a roof and this section of the building will be turned into a courtyard that will act as the primary entrance to the facility.

It will have a ramp-inlaid stairway for accessibility with a light trellis above. The rear of the courtyard will be covered with pyramidal translucent panels. 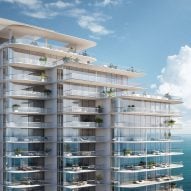 OMA designs interlocking towers for The Perigon in Miami Beach

Elsewhere, OMA will “strategically” open up what is now brick and boarded-up walls with larger entrances to provide “indoor-outdoor potentials for production spaces”.

Operable windows will be inserted to improve the ventilation, and OMA said that the gallery windows will be extruded from the building so that they can be used as display cases.

Other recent examples of adaptive reuse projects – where older structures are modified and restored to serve contemporary purposes – include a quarry turned into cultural spaces in China as well as a beer factory that has been transformed into an art gallery.

The post OMA to transform derelict bakery in Detroit into gallery and artist studios appeared first on Dezeen.