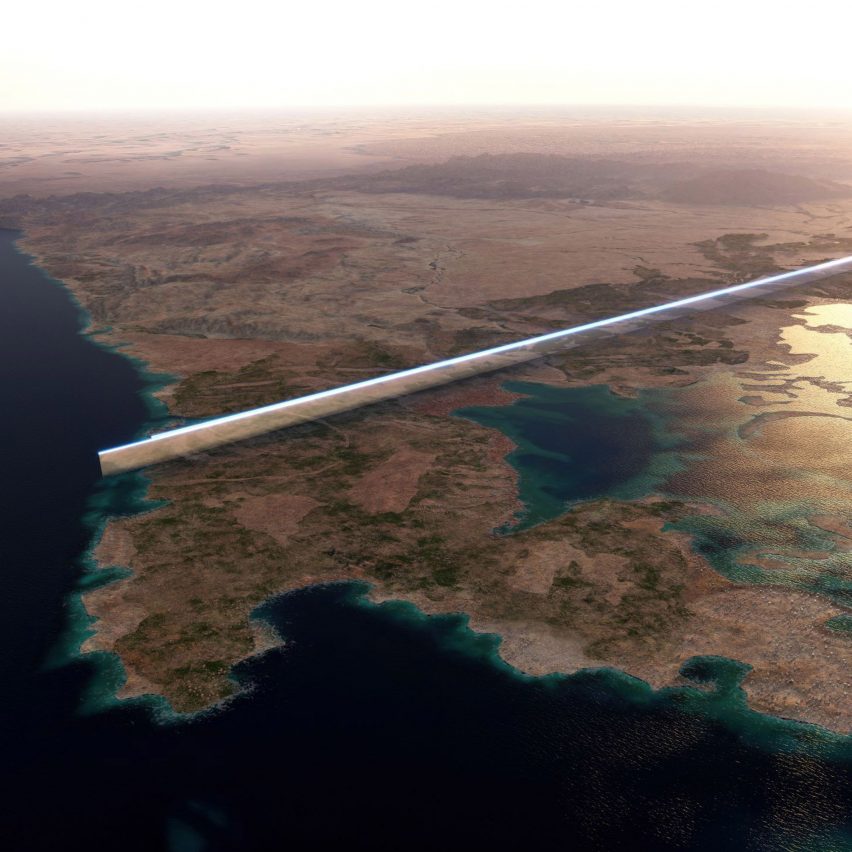 Human rights organisation ALQST has reported that three men forcibly evicted from the Neom site in Saudi Arabia have been sentenced to death.

Saudi Arabia and London-based ALQST reported that Shadli al-Huwaiti, Ibrahim al-Huwaiti and Ataullah al-Huwaiti had been sentenced to death earlier this month.

According to ALQST, the three members of the Huwaitat tribe were sentenced after being “forcibly evicted and displaced to make way for the Neom megaproject”, which is planned for the northeast of the country.

Men “detained in 2020 for opposing eviction”

The men, who are believed to have criticised the displacement of locals to make way for the Neom development, were sentenced by Saudi Arabia’s Specialised Criminal Court on 2 October. 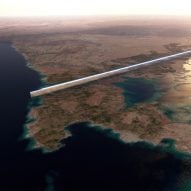 “These shocking sentences once again show the Saudi authorities’ callous disregard for human rights, and the cruel measures they are prepared to take to punish members of the Huwaitat tribe for legitimately protesting against forced eviction from their homes,” said ALQST’s head of events Abdullah Aljuraywi.

The group reports that Ibrahim al-Huwaiti was part of an official delegation of residents in Tabuk province that met Saudi government officials to negotiate securing land for the Neom project.

ALQST “calls for pressure on the Saudi authorities”

It reports that Ataullah al-Huwaiti was seen in videos talking about “the misery his family and all the other displaced residents were facing”.

Shadli al-Huwaiti, whose brother was reportedly shot during an eviction, was arrested and went on a hunger strike in prison, the group stated.

“ALQST categorically rejects the death sentences passed on Shadli, Ataullah and Ibrahim al-Huwaiti – and use of the death penalty in principle – as well as the lengthy prison sentences handed down earlier on Abdullah and Abdulilah, and it calls for pressure on the Saudi authorities to quash these unjust sentences,” said the group.

“It also has grave fears concerning the increasingly harsh approach the Saudi authorities are taking toward members of the Huwaitat tribe detained for resisting eviction from their homes.”

Neom will include 170-kilometre-long city and ski resort

The controversial Neom project will include 10 regions including a 170-kilometre-long, mirror-clad skyscraper designed by US studio Morphosis and a ski resort designed by Zaha Hadid Architects, UNStudio, Aedas, LAVA and Bureau Proberts.

Following the unveiling of The Line mega city earlier this year, experts told Dezeen that the project’s sustainability and liveability claims were “naive”. 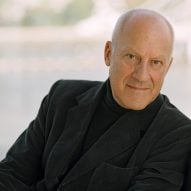 British architect Norman Foster, was originally part of the advisory board for Neom, but he suspended himself following the murder of Jamal Khashoggi in 2019.

“Last week Lord Foster wrote to the head of the Neom advisory board stating that whilst the situation remains unclear he has suspended his activities in respect of the board,” a spokesperson told Dezeen.