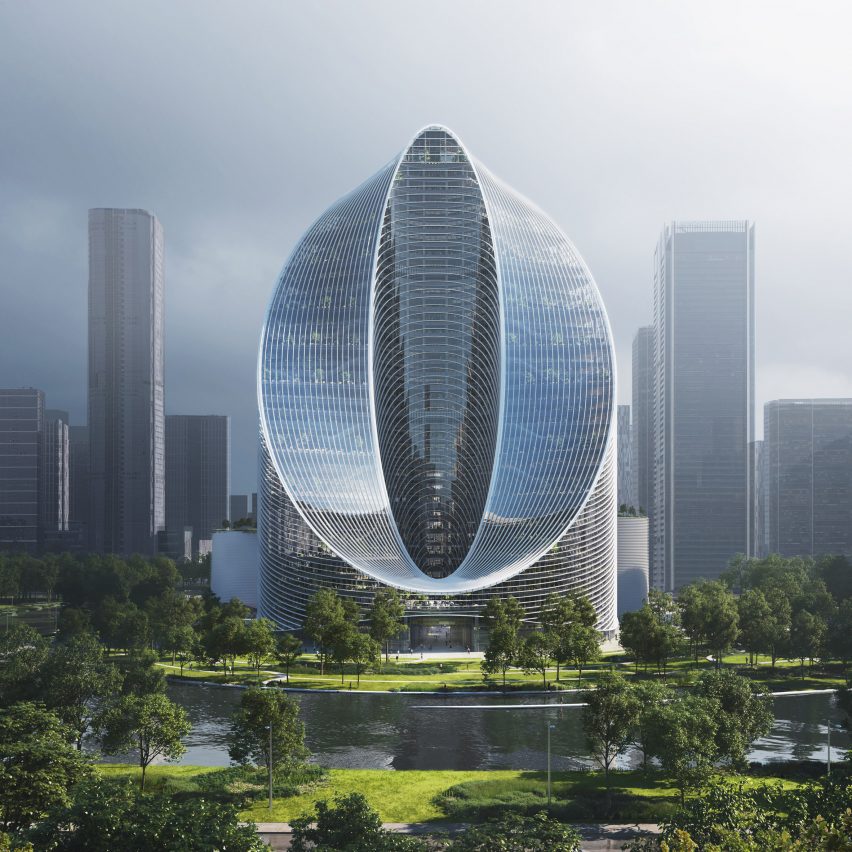 Following the unveiling of the Vulva Spaceship concept last week, we have rounded up five buildings that have been compared to female genitalia.

German feminist art group Wer Braucht Feminismus? designed its vulva-shaped spaceship concept to be a comment on the phallic shape of the majority of space rockets.

“We want to restore gender equality to the cosmos,” said the group. “We dare to change the status quo in space travel: new shapes in space will revolutionize our thinking, our actions and everything we have thought to be true.”

While the spaceship was deliberately designed to evoke a vulva, numerous buildings have unintentionally yonic forms. Here are five of the most vulva-like: 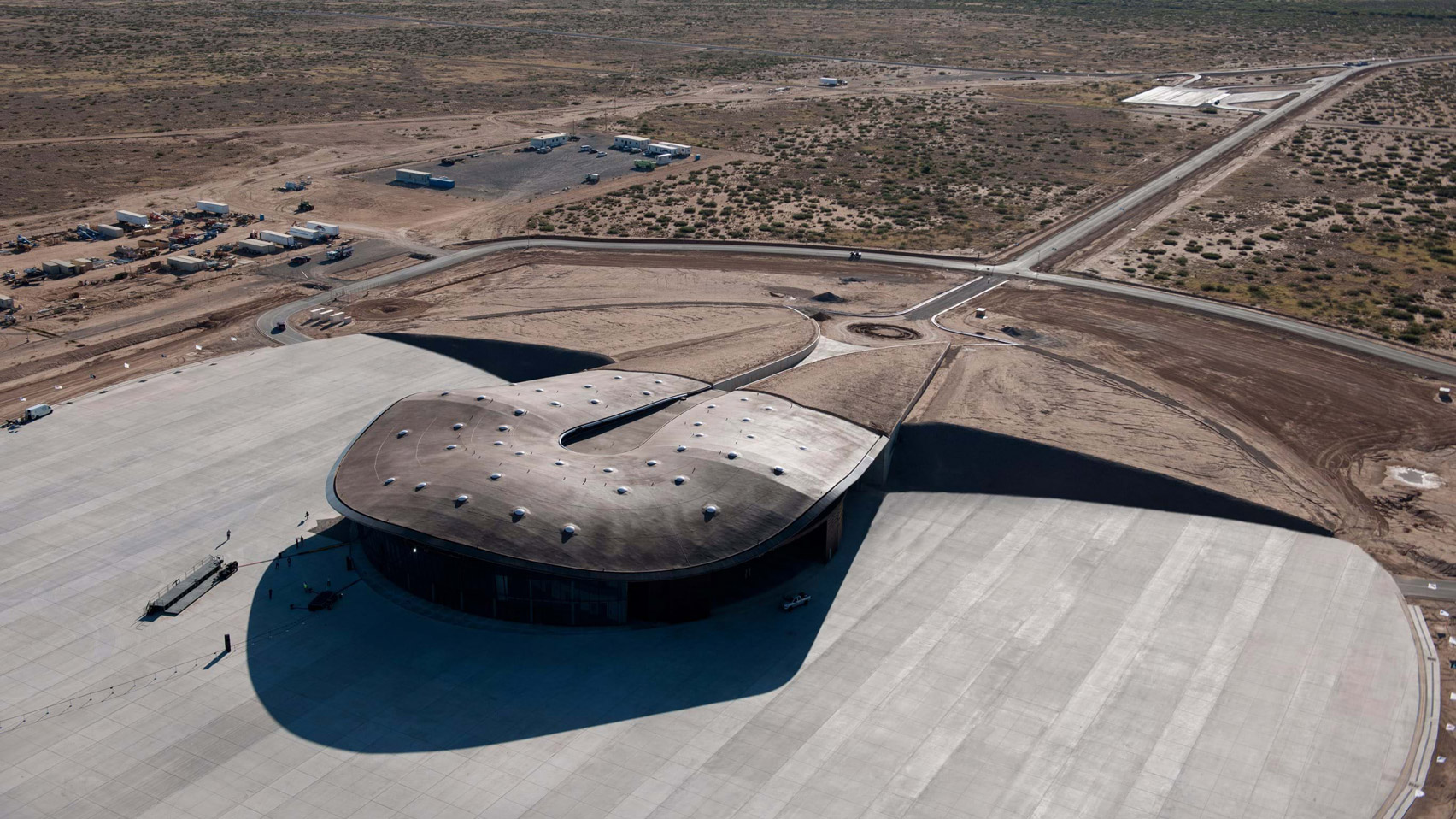 Potentially the perfect place to launch the vulva-shaped spaceship from – or dock a phallic spaceship – Foster + Partners’ Spaceport America completed in 2011.

The structure in New Mexico, which was designed as the world’s first space terminal for tourists, is dug into the landscape with two wings divided by a cleft.

“Gee, from above it looks like, ummm, well… female private parts,” said one commenter on the story. 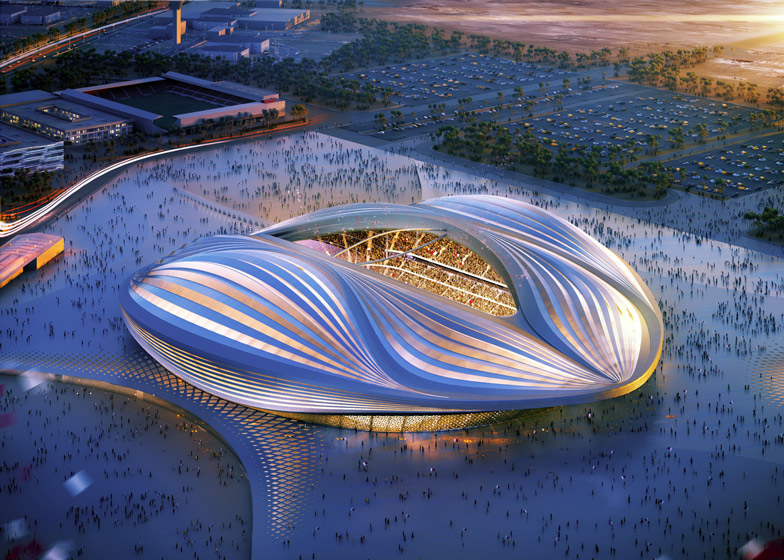 The shape of Zaha Hadid Architects’ Al Wakrah stadium for the Qatar 2022 FIFA World was informed by the curved shape of a Dhow – a type of Arabian fishing boat.

However, following the unveiling of the design, it was widely compared to a vulva, with Cosmopolitan.com’s sex and relationships editor Anna Breslaw saying: “I’m no expert, but I think those are labia.”

In response, the late Zaha Hadid dismissed the comparison as “nonsense” and suggested it wouldn’t have been made if the architect had been male.

“It’s really embarrassing that they come up with nonsense like this,” she told TIME magazine. “What are they saying? Everything with a hole in it is a vagina? That’s ridiculous.” 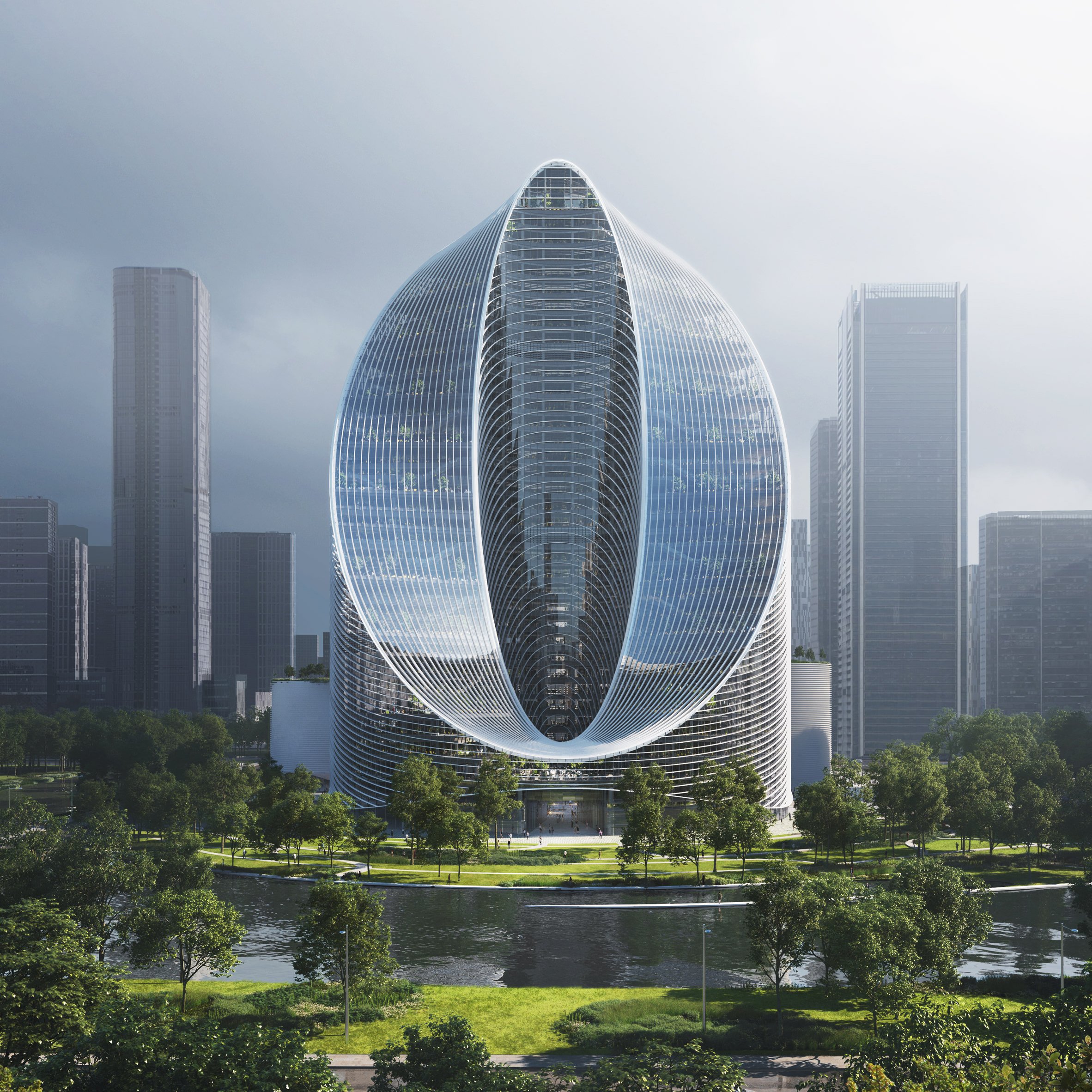 However, Dezeen readers were quick to point out its resemblance to female genitalia.”The word ‘yonic’ comes to mind,” said one commenter. 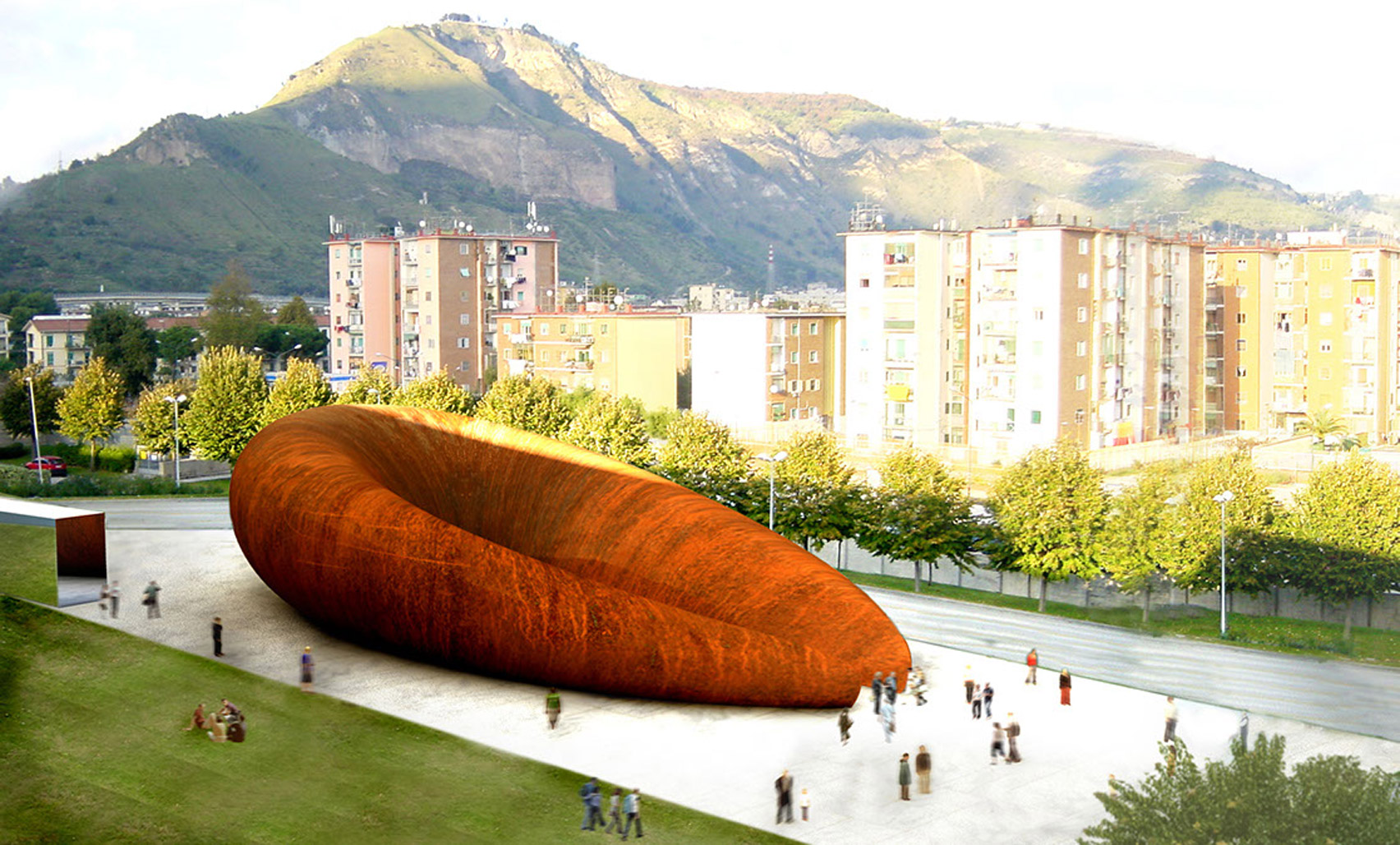 Currently under construction and reportedly due to open this year, it has a Corten-steel entrance that the design team said “appears to have been pulled from the underground to create a dramatic, powerful and almost primal form.”

Dezeen commenters pointed out what this form envokes.

“Most of the phallic buildings I have seen in my life have been in Italy,” said one. “So of all places, I cannot think where a design like this would be better suited.”

Crain Communications Building, USA, by A Epstein and Sons

The distinctive diamond-shaped top of this skyscraper in downtown Chicago, along with the appearance of being divided in two, earnt the building the not-so-subtle nickname the Vagina Building.

Designed by US studio A Epstein and Sons, the 39-storey skyscraper alongside Millenium Park is officially named the Crain Communications Building.

According to local legend, the building was deliberately designed to be a “feminist icon” evoking the form of a vagina in response to the city’s numerous phallic skyscrapers. However, this myth has been debunked.

The post Six vulva-shaped designs including skyscrapers, stadiums and a spaceship appeared first on Dezeen.