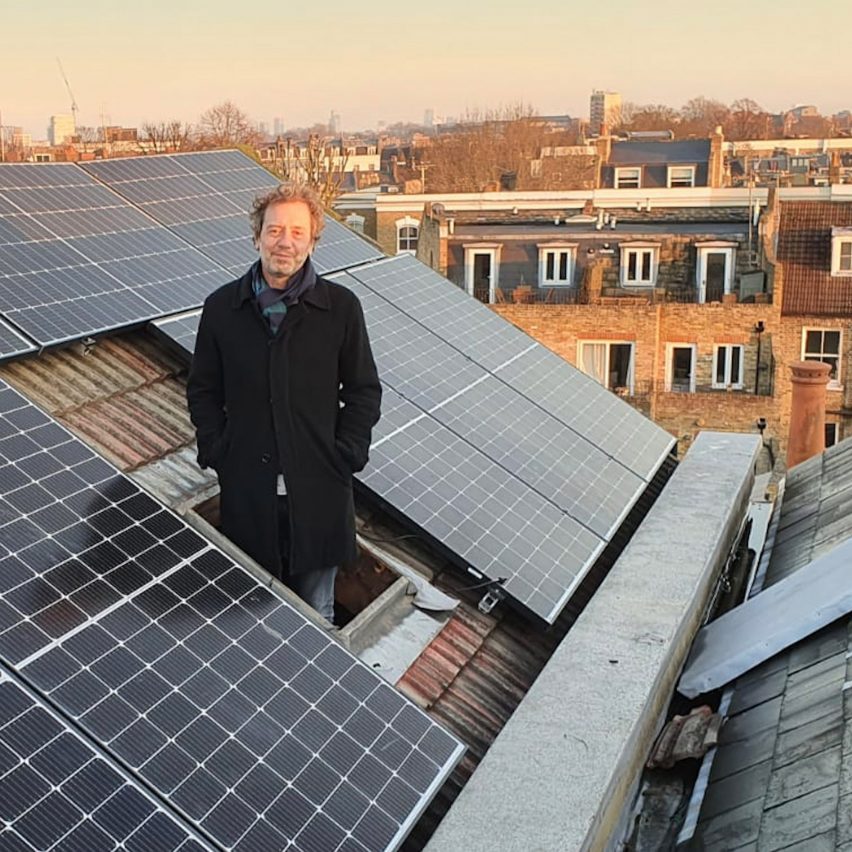 At a time of soaring energy bills and impending climate catastrophe, installing solar panels makes more sense than ever. But the market is rigged in favour of fossil fuels, writes Dezeen founder and editor-in-chief Marcus Fairs.

The day after Russia invaded Ukraine, our domestic energy supplier announced that prices will rise dramatically from 1 April. The cost of electricity will leap 43 per cent while the price of gas will soar by 80 per cent.

The increases were not caused by the invasion; they were the delayed result of the dramatic jump in wholesale energy prices at the end of last year. The Ukraine crisis will undoubtedly lead to even higher prices in the near future.

Installing photovoltaics was suddenly looking like a smart financial move

The same day, when the sun shone from dawn until dusk, the new solar panels on our roof generated just over 40 per cent of the electricity we consumed for the first time. Installing photovoltaics was suddenly looking like a smart financial move, as well as an environmental one.

The combination of soaring oil and gas prices, global energy insecurity and the looming climate crisis would, you might imagine, be triggering a stampede towards renewable options such as solar. But the opposite seems to be happening.

Renewable-energy share prices have plunged and, emboldened by Russia’s invasion of Ukraine and the resulting concerns over energy supplies, fossil-fuel cheerleaders are insisting that the only way to guarantee energy security for the UK is to dig yet more nonrenewables out of the ground. 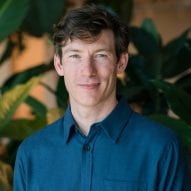 Ironically, our household energy is supplied by Bulb, which provides “100 per cent renewable electricity from solar, wind and hydro”. But even though clean energy is cheaper to generate than dirty energy – and is getting cheaper all the time – its cost is determined by wholesale prices, which are dictated by hydrocarbon prices.

“As you’re probably aware, the wholesale cost of energy has risen significantly,” wrote Bulb, which was one of 25 UK suppliers that collapsed last year due to soaring overheads.

“It’s now around four times higher than it was a year ago,” Bulb said, although that statement is already out of date given further rises over the last couple of weeks.

The energy market is rigged in favour of more expensive, carbon-emitting fossil fuels

Last summer, in an interview with Dezeen, Bulb CEO Hayden Wood called on architects to help persuade planners and clients to include small-scale renewable-power generators such as solar panels in their projects to help decarbonise the power grid.

Domestic heating is “the single biggest contributor to people’s individual carbon emissions and the biggest single-ticket item that people spend money on after their mortgage or their rent,” Wood said.

“If people had solar panels on their roof, or if they had a battery in their home or an electric vehicle and those batteries were plugged into the grid, the homes could at times be providing energy into the grid,” he added, explaining the company’s original vision. 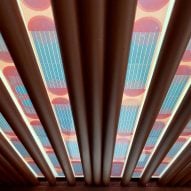 Alas, this vision now seems even harder to achieve: Bulb had to be rescued by the government since it was buying renewable energy at a higher price than it was allowed to sell it. Its plans to allow people to sell self-generated power back to the grid was scuppered when the government closed the feed-in tariff scheme in 2019.

Just as the energy market is rigged in favour of more expensive, carbon-emitting fossil fuels, the information landscape is similarly prejudiced. Russia-backing propagandists are now blaming the UK’s net-zero legislation, which aims to reduce reliance on fossil fuels and eliminate emissions, for soaring energy prices.

A report on Sky News last week explored a range of ways to ensure the UK – which does not rely on Russian hydrocarbons but which is nonetheless suffering from the global rise in wholesale prices – has enough affordable power, including lifting the ban on fracking and issuing more North Sea drilling licences.

Almost as an afterthought, the report dismissed renewables such as solar as “too fledgling” to make a difference.

The panels on the roof of our home prove this is not true, at least at the micro scale. Every kilowatt hour (kWh) our panels generate leads to a direct saving on our electricity bill. On 1 April, that saving will jump from 21 pence per kWh to 30 pence. 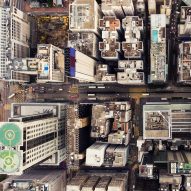 The panels were not cheap, but the higher cost of electricity means the payback period could now be significantly less than the eight years we were quoted when we installed them.

The system features a battery so that excess power collected during the day can be used later when the sun is no longer shining and when our power use is higher.

I can monitor all this on an app on my phone. Hour by hour, Huawei’s FusionSolar app shows the power coming from the panels, the amount of charge in the battery and the amount of direct solar, battery power and grid power we’re using.

The data allows us to identify wasteful energy use (I’ve already reprogrammed the underfloor heating to use less electricity at night). It’s not as slick as other apps, but there is nothing fledgling about this technology.

But, absurdly, it isn’t easy to take advantage of free energy from the sun. The upfront costs of solar are high but there are no financial incentives or grants available in the UK. Not every house is lucky enough to have a large expanse of south-facing roof where you can max out photovoltaics without any planning implications. Since there is no longer a feed-in tariff, we give surplus power back to the grid for free on days when our battery is fully charged.

Plus it isn’t easy to find a solar provider. Fortunately, our north London neighbourhood now has a co-operative called Stokey Energy, which was set up by residents to help create a “zero-carbon community”. they put us in touch with UK Solar Generation, which surveyed our roof and installed our system.

This small-scale approach worked in our case. But to have any reasonable chance of slowing climate change, and to end our reliance on warmongering fossil-funded despots, we need to wean ourselves off carboniferous fuels at a much faster pace. The transition to clean energy is as urgent as it is possible. The solar revolution is underway, but one rooftop at a time.

The post "The solar revolution is underway, but one rooftop at a time" appeared first on Dezeen.