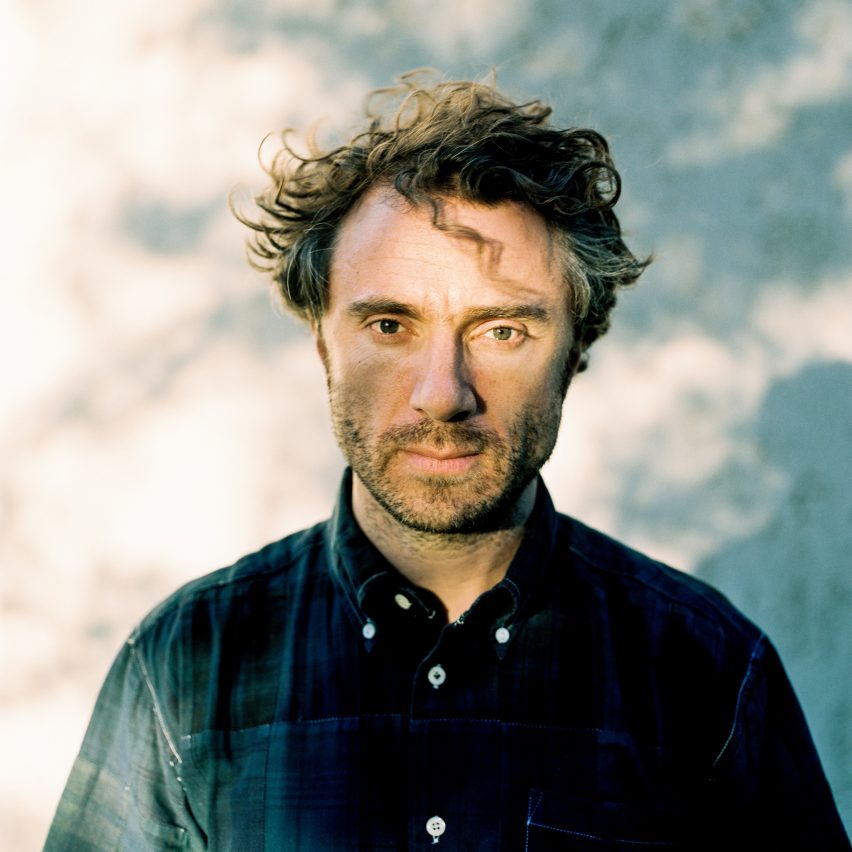 British designer Thomas Heatherwick has met with the UK government to discuss commemorating those who have died during the coronavirus pandemic.

Records of the UK government’s recent ministerial meetings show that the designer met Cabinet Office minister Chloe Smith in March this year at a meeting described as: “To discuss COVID-19 commemoration”.

The meeting was an “informal discussion” on how best to commemorate the victims of the Covid-19 pandemic, according to the Cabinet Office.

“Whilst the Government’s immediate focus is on protecting the lives and livelihoods of the nation, there is nonetheless the need to mourn those who have died during the Covid pandemic, and to mark and remember this period as one of immense struggle,” the Cabinet Office told Dezeen.

“The meeting was an informal discussion of general ideas around how the nation could remember those who have lost their lives and recognise those involved in the unprecedented pandemic response.”

“No decisions have been made”

However, the Cabinet Office made it clear that Heatherwick, who is the head of London-based Heatherwick Studio, had not been selected to design any memorial that may be built.

“It was not specifically about a memorial and no decisions have been made,” it continued.

On May 12, British prime minister Boris Johnson told the House of Commons that he would “establish a UK Commission on Covid Commemoration”.

“I also know that communities across our whole country will want to find ways of commemorating what we have all been through,” he said.

“This national endeavour – above party politics – will remember the loved ones we have lost.”

The commission will set out the terms of reference along with a timeline for the planned commemoration.

Heatherwick has previously worked with Johnson on a number of high profile commissions while he was mayor of London including a cauldron made from copper petals for the 2012 Olympic Games.

In 2011, he redesigned the iconic London Routemaster bus in collaboration with bus manufacturer The Wright Group.

Johnson also supported Heatherwick’s Garden Bridge, a plant-filled pedestrian bridge that crosses the River Thames. The controversial project was scrapped in 2017 after the subsequent mayor of London, Sadiq Khan, withdrew his support for the plans. Spiralling construction costs and fears surrounding the potential upkeep costs were cited as reasons for his withdrawal.

In countries around the world, architects and designers are planning Covid memorials to honour the lives lost to the pandemic. In Milan, Italian architect Angelo Renna proposed to plant 35,000 cypress trees in San Siro stadium to turn it into a public memorial for victims.

The post Thomas Heatherwick in discussions with UK government over Covid-19 memorial appeared first on Dezeen.