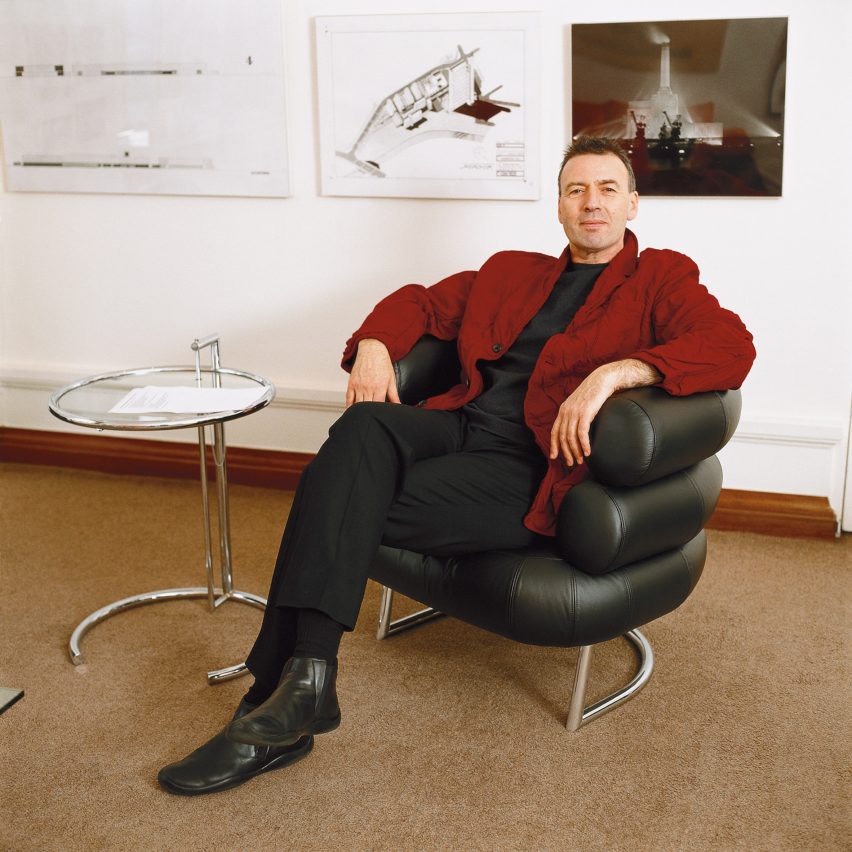 British architect Marco Goldschmied, a founding partner of the Richard Rogers Partnership and former RIBA president, has lost his battle with lung cancer.

Goldschmied, 78, was also co-founder of the Stephen Lawrence Prize and an important supporter of architecture education and awards through his charity, the Marco Goldschmied Foundation.

The architect died peacefully at home on the evening of 7 July, with his family around him.

Goldschmied was born in 1944 and was the son of Elinor Goldschmied, a British pioneer of education and childcare, and her Italian husband, Guido Goldschmied.

He first began working with Rogers – who also recently passed away – in 1971 and played a pivotal role in the design of the Centre Pompidou, developed in collaboration with Italian architect Renzo Piano.

He became one of four founders of the Richard Rogers Partnership, in 1977 when he and Rogers joined up with John Young and Mike Davies, who Goldschmied had first met while studying at the Architectural Association (AA). The studio was later renamed Rogers Stirk Harbour + Partners and then RSHP.

Known as the “business brain”, Goldschmied was managing director of the firm from 1984 to 2004, and was also involved in projects including the Lloyd’s building, Channel 4 Headquarters and Heathrow Terminal 5.

The architect set up the Marco Goldschmied Foundation in 1998 with a mission to support young architects, particularly those from underprivileged backgrounds.

The foundation set up the Stephen Lawrence Prize together with Doreen Lawrence, to shine a light on exemplary projects completed on tight budgets. It has also provided funding for the London School of Architecture and the Stirling Prize. 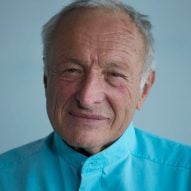 Goldschmied served as president of the Royal Institute of British Architects (RIBA) from 1999 to 2001, where his influence included bringing in design agency Pentagram to oversee an institute rebrand.

“I have known Marco for many years and feel honoured to follow in his footsteps as RIBA president,” said Allford in a statement published on the RIBA website.

“I recently re-read Marco’s RIBA election priorities of almost 25 years ago: a promise to shake-up architecture, raise professional standards and the profile of the profession, as well as a campaign for a radical revision of the planning process. He achieved a considerable amount, much of which remains valid today.”

Goldschmied is one of a number of major architects who have recently passed away. Japanese-American architect, founder of American firm HOK, died in March at the age of 99.

This year we also lost Spanish architect Ricardo Bofill, who was well-known for his monumental, often colourful housing projects.

British architect Chris Wilkinson, co-founder of the RIBA Stirling Prize-winning studio WilkinsonEyre, passed away in December of last year at the age of 76.

The photography is courtesy of RSHP.