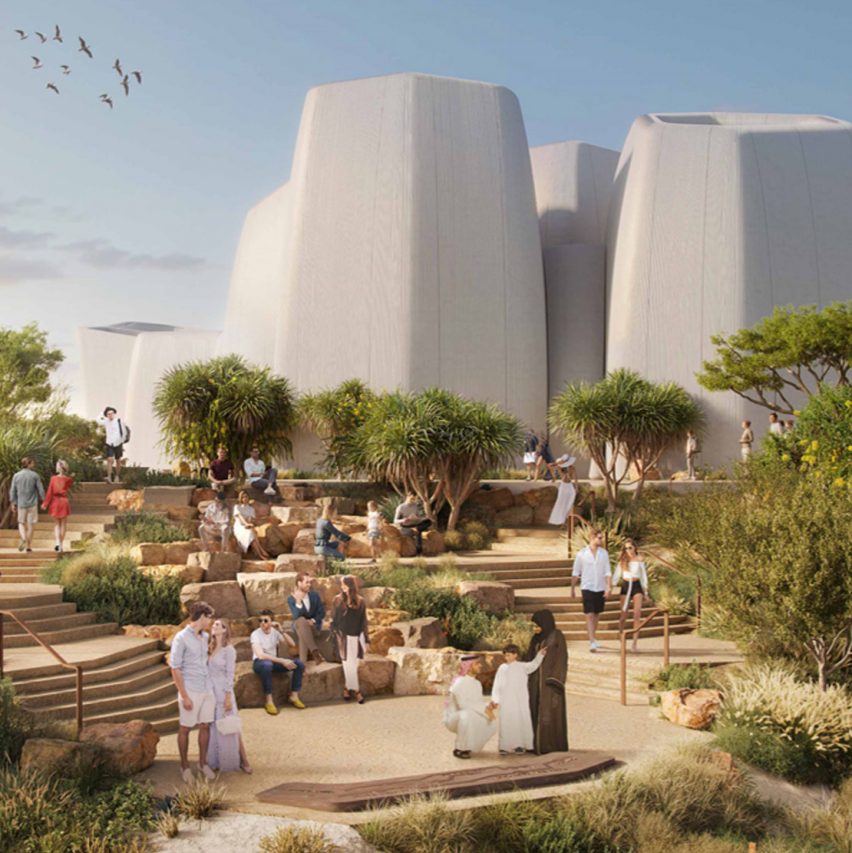 The Marine Life Institute will also house one of the largest man-made reefs in the world, which will be 40 meters long and 10 metres deep.

Visitors will be able to tour the labs, which will be part of the “conservation-driven” scientific research centre. Other attractions will include augmented reality experiences and underwater Red Sea tours in submersible vehicles.

Readers had mixed opinions on the project, with one asking “does it wobble like a plate of jelly?” Another thought it “looks like someone lost his dentures at the beach”.

“I must have terrible taste – I like it”, wrote one commenter.