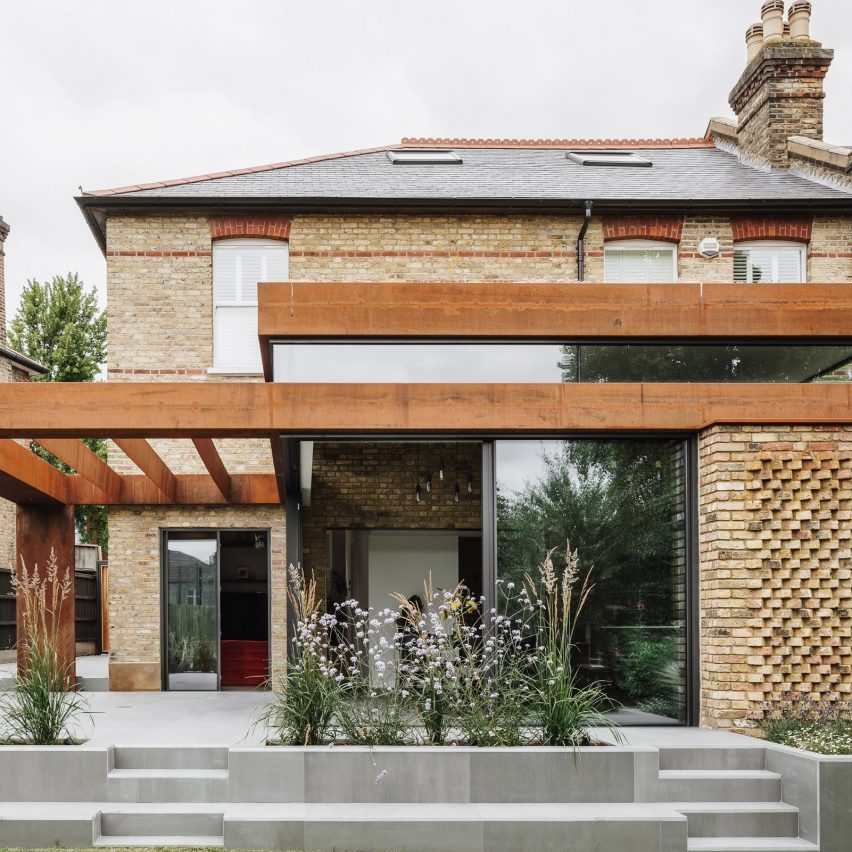 Architecture studio Selencky Parsons has extended a Victorian house in South London, adding a steel-framed structure and sliding glass doors that link its interior with a large terrace.

Selencky Parsons remodelled the home’s ground floor to transform its cellular arrangement into a series of light-filled spaces with a better connection to the rear garden.

Readers appreciated the sleek look of the extension, with one commenter saying it had “very handsome results” and another adding “really sleek, love the muted colours.”

Other stories in this week’s newsletter include Selldorf Architects’ changed plans for the Sainsbury Wing at London’s National Gallery, a roundup of six ways in which researchers are working to decarbonise concrete and Foster + Partners’ completion of a supertall skyscraper in New York City.