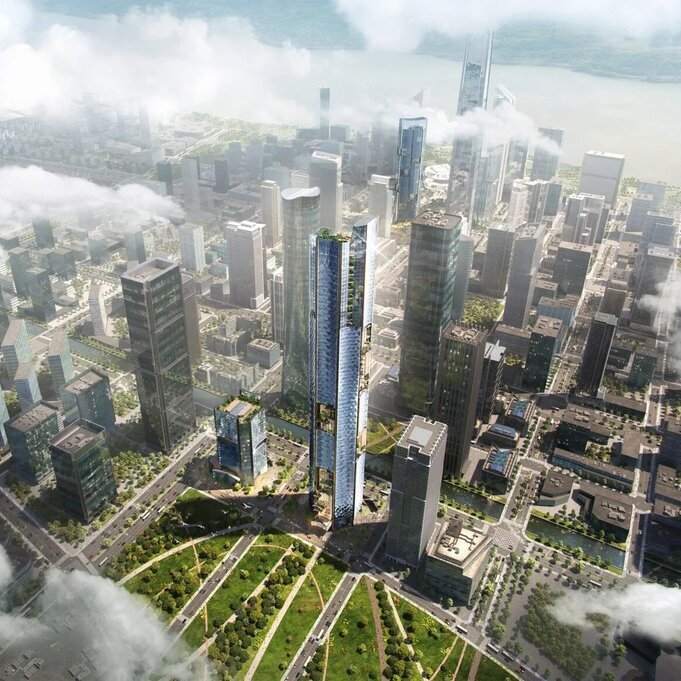 Architecture studio Büro Ole Scheeren has designed Nanjing Nexus, a supertall skyscraper that is set to be built near the Yangtze River in Nanjing, China.

Commenters are impressed. One called it “innovative and attractive”.

Other stories in this week’s newsletter include a solar-powered accessory dwelling unit (ADU) that uses no fossil fuels, a London Balenciaga store that has been covered in pink faux fur and Dezeen’s new deconstructivist series, which takes a look back at one of the most significant architecture styles of the 20th century.

You can also subscribe to Dezeen Agenda, which is sent every Tuesday and contains a selection of the most important news highlights from the week, as well as Dezeen Daily, our daily bulletin that contains every story published in the preceding 24 hours and Dezeen.