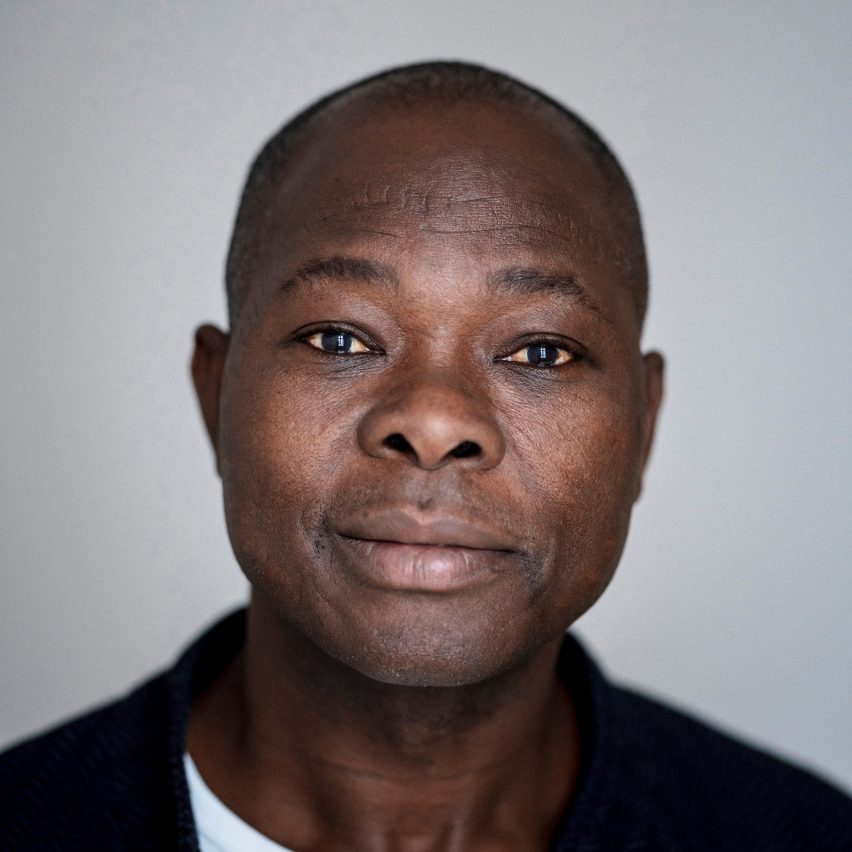 Born in Gando, Burkina Faso, Kéré is the first African and the first Black architect to win the prestigious prize, which has been awarded annually since 1979.

He was recognised for his body of work that “empowers and transforms communities through the process of architecture”.

“He has served as a singular beacon in architecture,” said the Pritzker jury.

“He has shown us how architecture today can reflect and serve needs, including the aesthetic needs, of peoples throughout the world.”

Based in Munich, Germany, Kéré has completed numerous schools and health centres across Africa in the Republic of Benin, Burkina Faso, Mali, Togo, Kenya, Mozambique and Sudan.

One of his earliest projects was Gando Primary School in his home village, which he began designing while he was in university in Germany. In a video interview with Dezeen, he said the school was “not a traditional African building”.

As with many of Kéré’s buildings, including the Lycée Schorge Secondary School in Burkina Faso, the building incorporates local materials and was designed in response to the local climate.

“He knows, from within, that architecture is not about the object but the objective; not the product, but the process,” said the jury.

“Francis Kéré’s entire body of work shows us the power of materiality rooted in place. His buildings, for and with communities, are directly of those communities – in their making, their materials, their programs and their unique characters.”

Along with work on community buildings, Kéré has also designed the parliament building for his home country of Burkina Faso and a new parliament for neighbouring Benin. 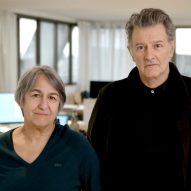 The jury commended him for developing an architectural aesthetic based on responding to the climatic conditions.

“He developed an ad-hoc, highly performative and expressive architectural vocabulary: double roofs, thermal mass, wind towers, indirect lighting, cross ventilation and shade chambers have not only become his core strategies, but have actually acquired the status of built dignity,” said the jury.

“Since completing the school in his native village, Kéré has pursued the ethos and the method of working with local craft and skills to elevate not only the civic life of small villages, but soon also of national deliberations in legislative buildings.”

Alongside numerous permanent buildings, Kéré has created many pavilions including the 2017 Serpentine Pavilion in London, which was informed by a tree and had a central waterfall.

He also used dead trees to build a pavilion at the Tippet Rise Art Center in Montana and created a series of colourful towers for Coachella in 2019.

Last year it was awarded to social housing architects Anne Lacaton and Jean-Philippe Vassal, founders of French studio Lacaton & Vassal. In 2020 it was won by Yvonne Farrell and Shelley McNamara, co-founders of Grafton Architects.