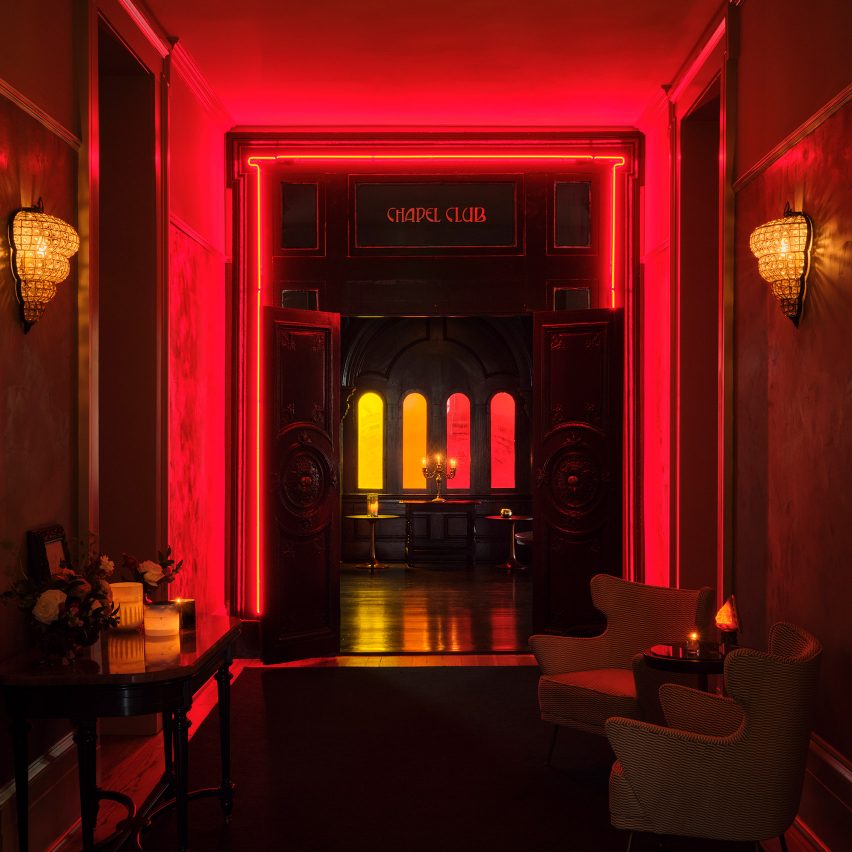 A convent, an infant asylum and a mid-century motel are among the buildings converted into eight unusual and stylish hotels you can stay at in New Orleans. 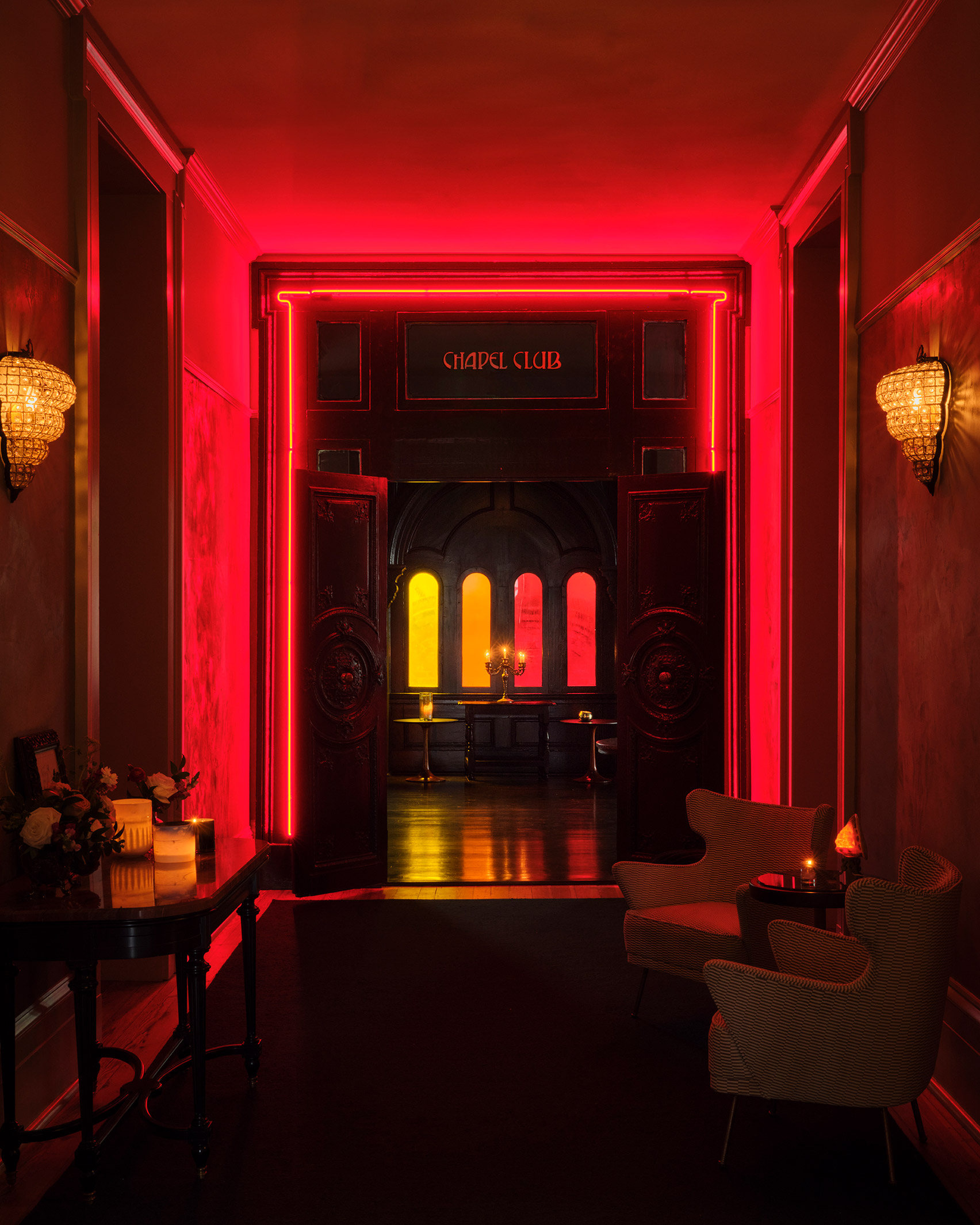 Built back in 1862, this red brick building used to be the Saint Vincent’s Infant Asylum. Austin-based Lambert McGuire Design has converted it into a 75-room hotel that mixes 20th-century Italianate style with art deco and mid-century modern twists.

Bathrooms feature cherry-red tubs and psychedelic wallpaper, and the guest-only cocktail bar the Chapel Club is reached via a dramatic neon-lit corridor. 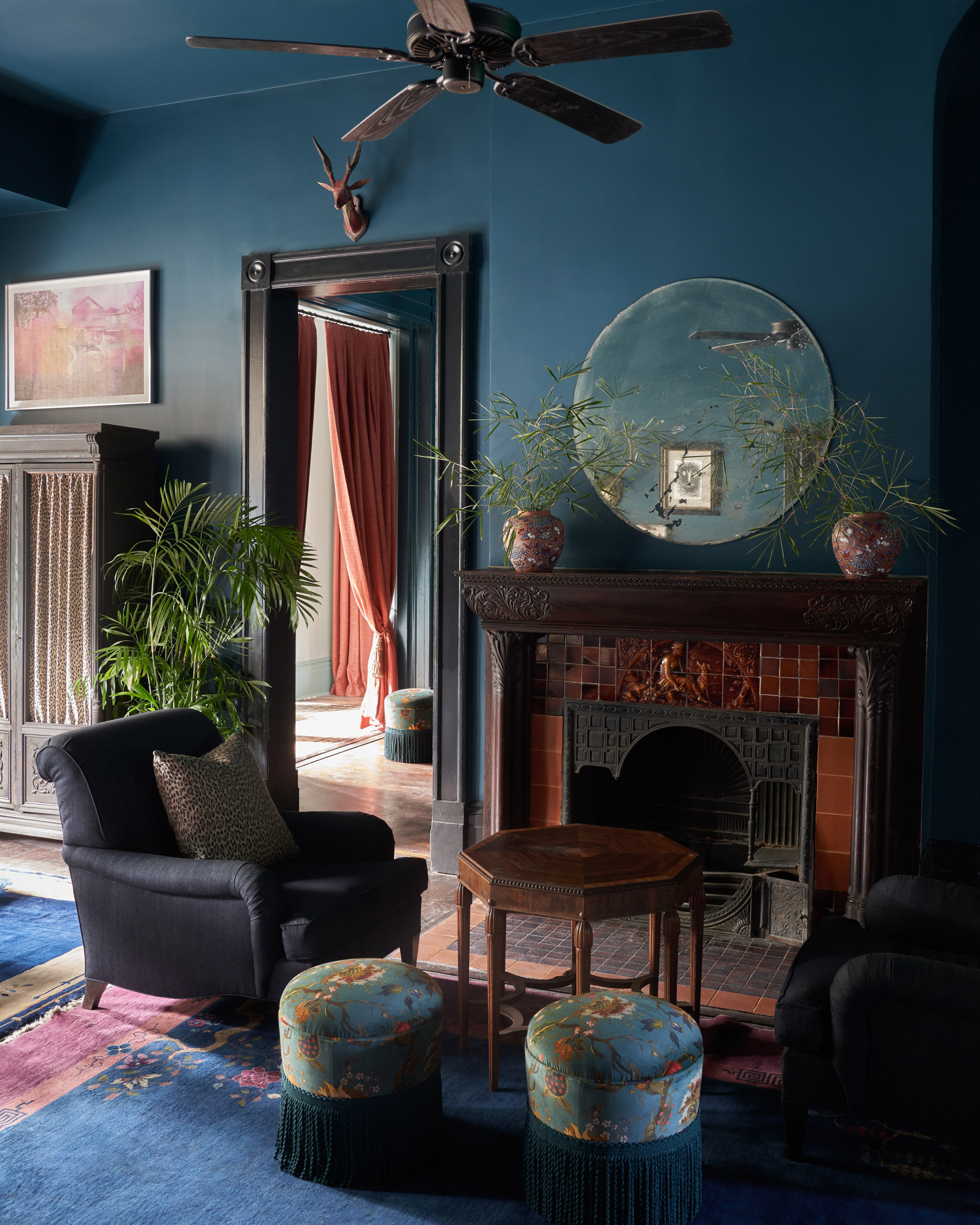 The Chloe in Uptown, New Orleans, by Sara Ruffin Costello

Antiques fill the halls and the bedrooms feature four-poster beds and freestanding tubs. Guests can sip cocktails out on the porch, which is lined with 19th-century tiles.

Find out more about The Chloe › 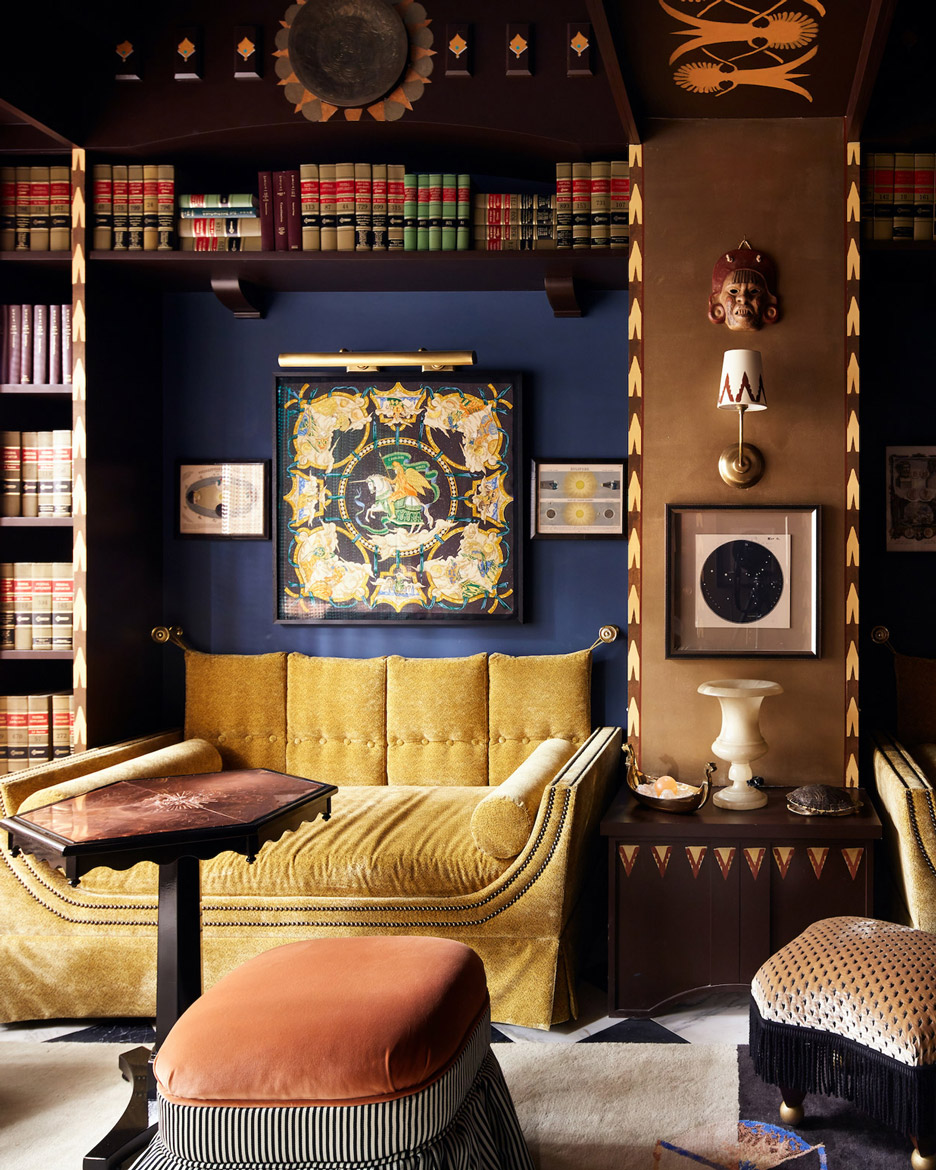 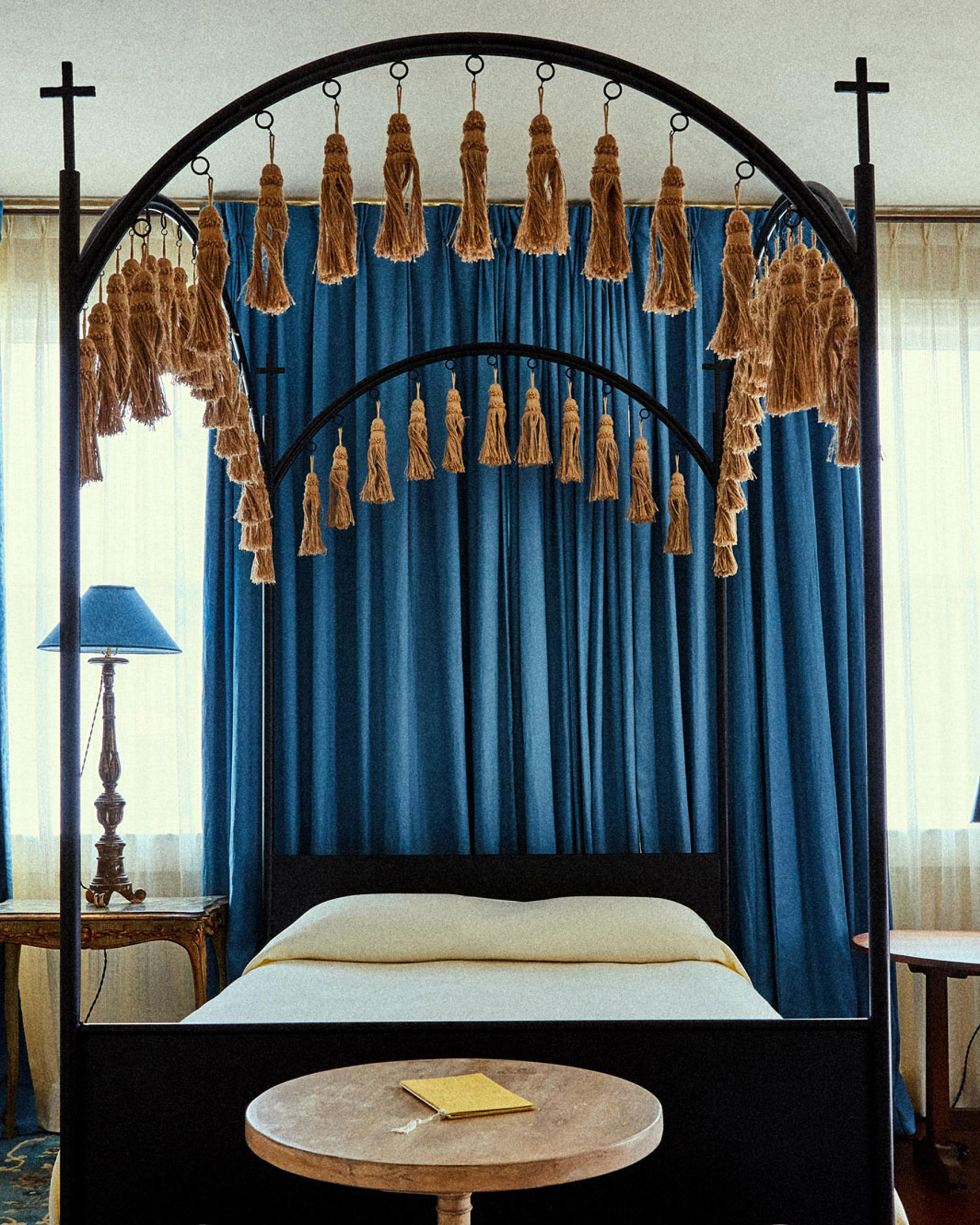 Hotel Peter and Paul in Marigny, New Orleans, by StudioWTA and ASH NYC

Hotel Peter and Paul was originally a church, rectory, convent and school from the 1800s and remained in use up to the 20th century. New Orleans-based StudioWTA and New York studio ASH NYC have created a 71-bed hotel in the building, repairing the stained glass windows and preserving cypress wood mouldings and marble fireplaces.

Religious iconography features throughout, including four-poster beds topped with crucifixes and paintings of saints hanging in the bedrooms.

Find out more about Hotel Peter and Paul › 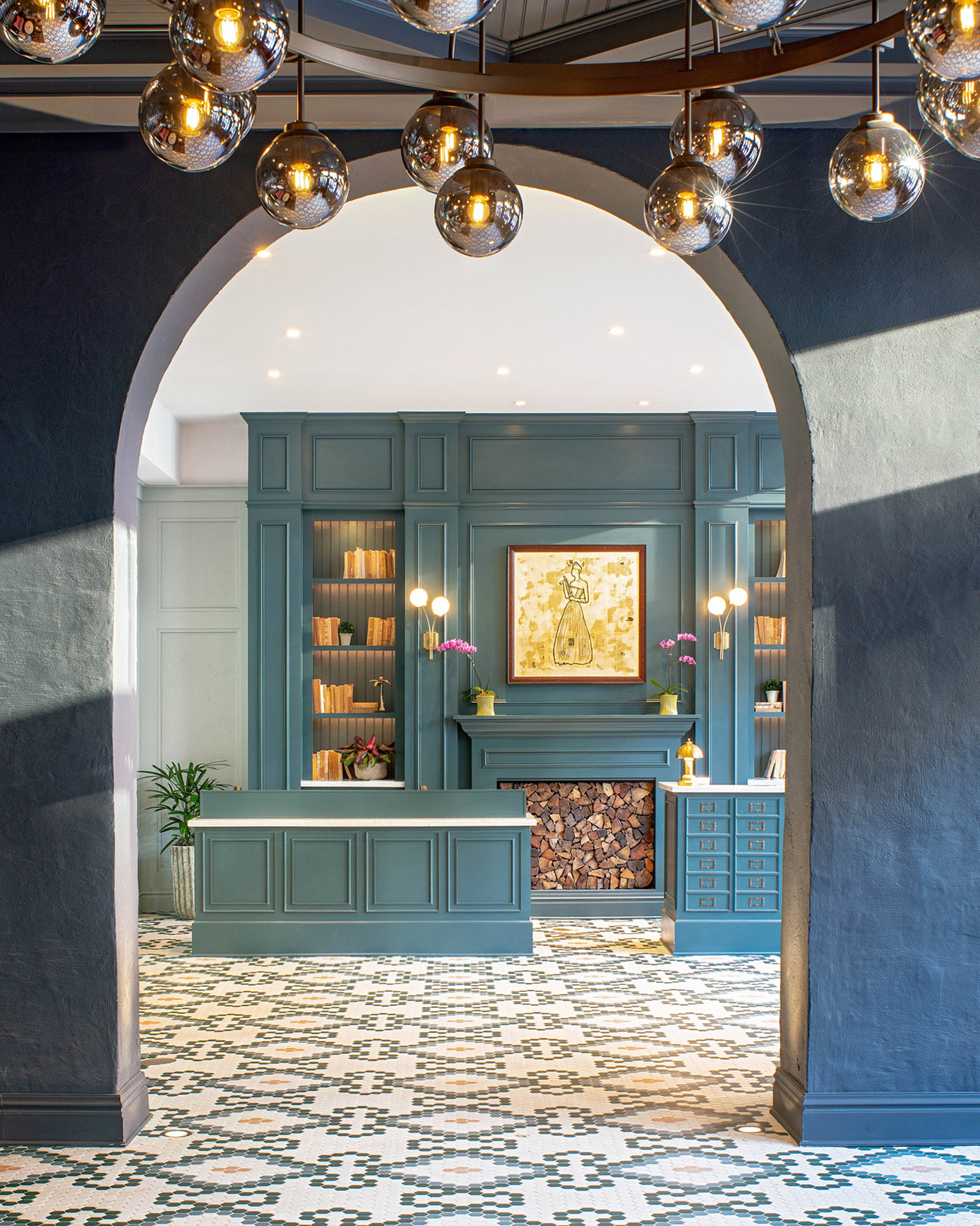 The Eliza Jane in the Central Business District, New Orleans, by Stonehill Taylor

Antique typewriters decorate the bar area and exposed beams and brickwork nod to the building’s industrial past.

Find out more about The Eliza Jane › 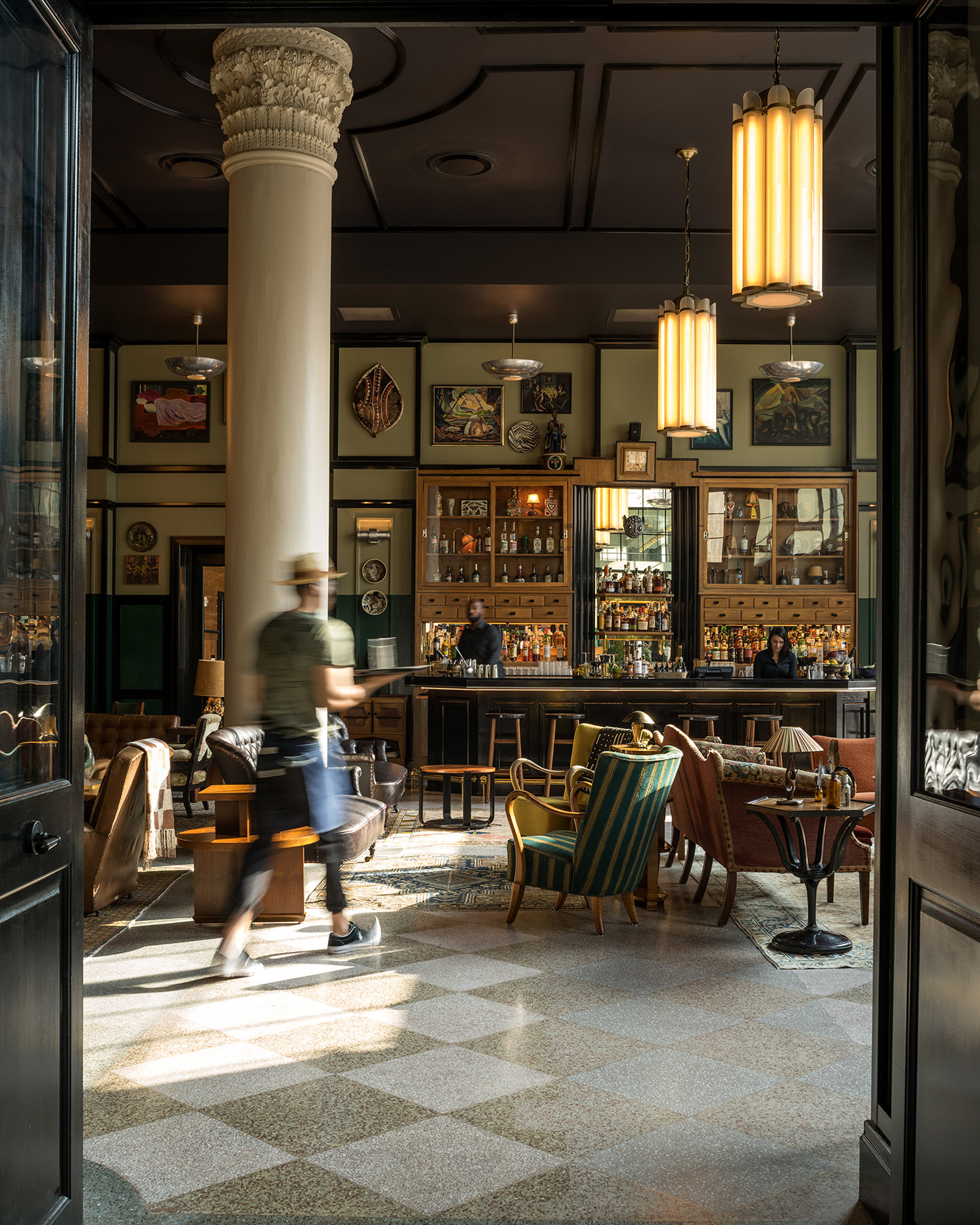 Local firm Eskew+Dumez+Ripple converted and extended this nine-storey art deco furniture factory, originally designed in 1928 by Weiss, Dreyfous and Seiferth, into a 234-room hotel for the Ace Hotel chain.

Original terrazzo floors and dramatic columns have been restored and preserved in the lobby and restaurant, while rooms feature dark wood furniture and a colour palette of smokey blues and greys.

Find out more about the Ace Hotel New Orleans › 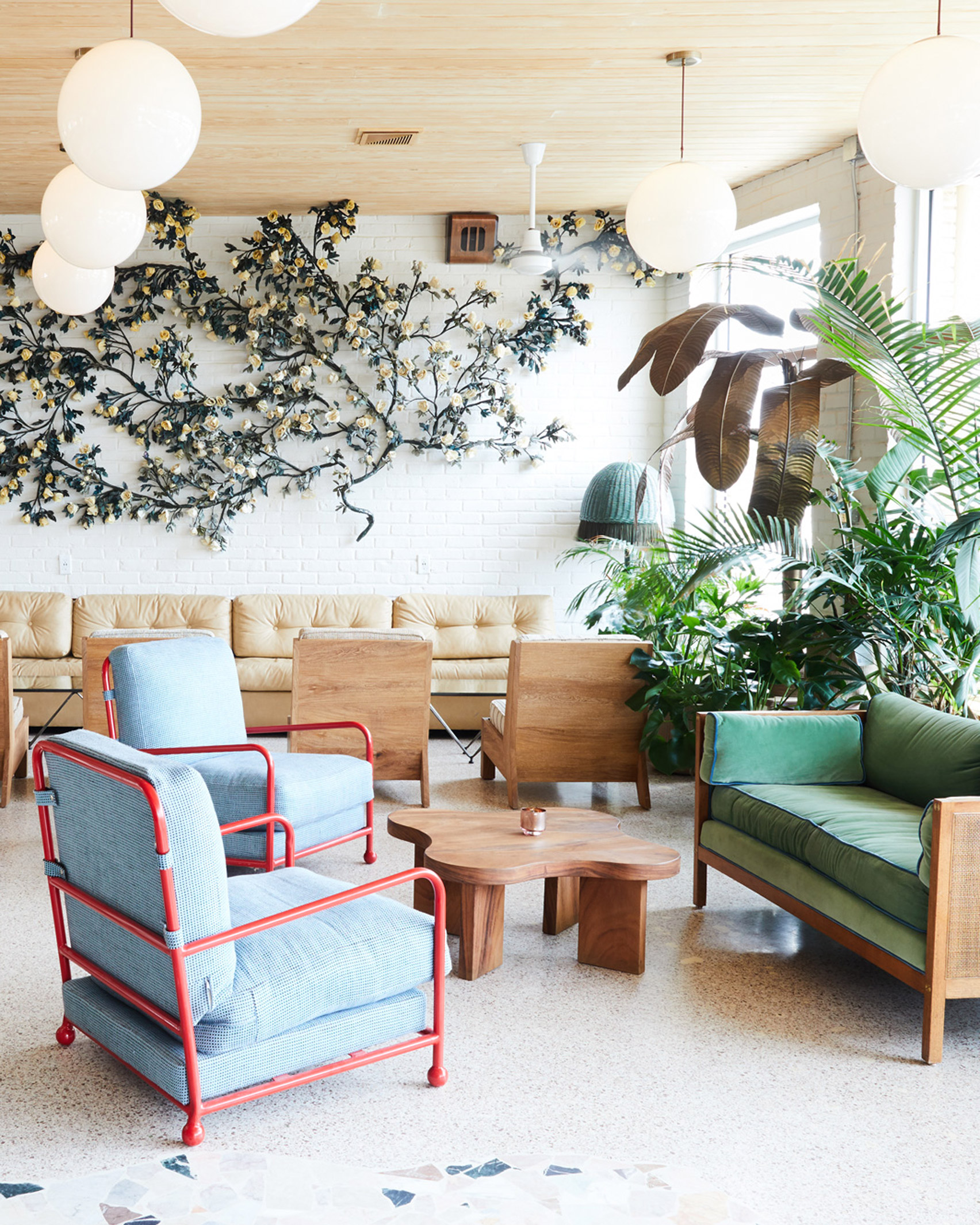 Concordia Architecture converted a mid-century modern motel into the 20-room Drifter hotel, which features tiles from Oaxaca in Mexico and a bar with tropical decor.

Period-appropriate furniture decorates the common areas, while bedrooms contain double bunk beds. Out back, a giant disco ball hangs near a pool set in a brickwork terrace.

Find out more about Drifter › 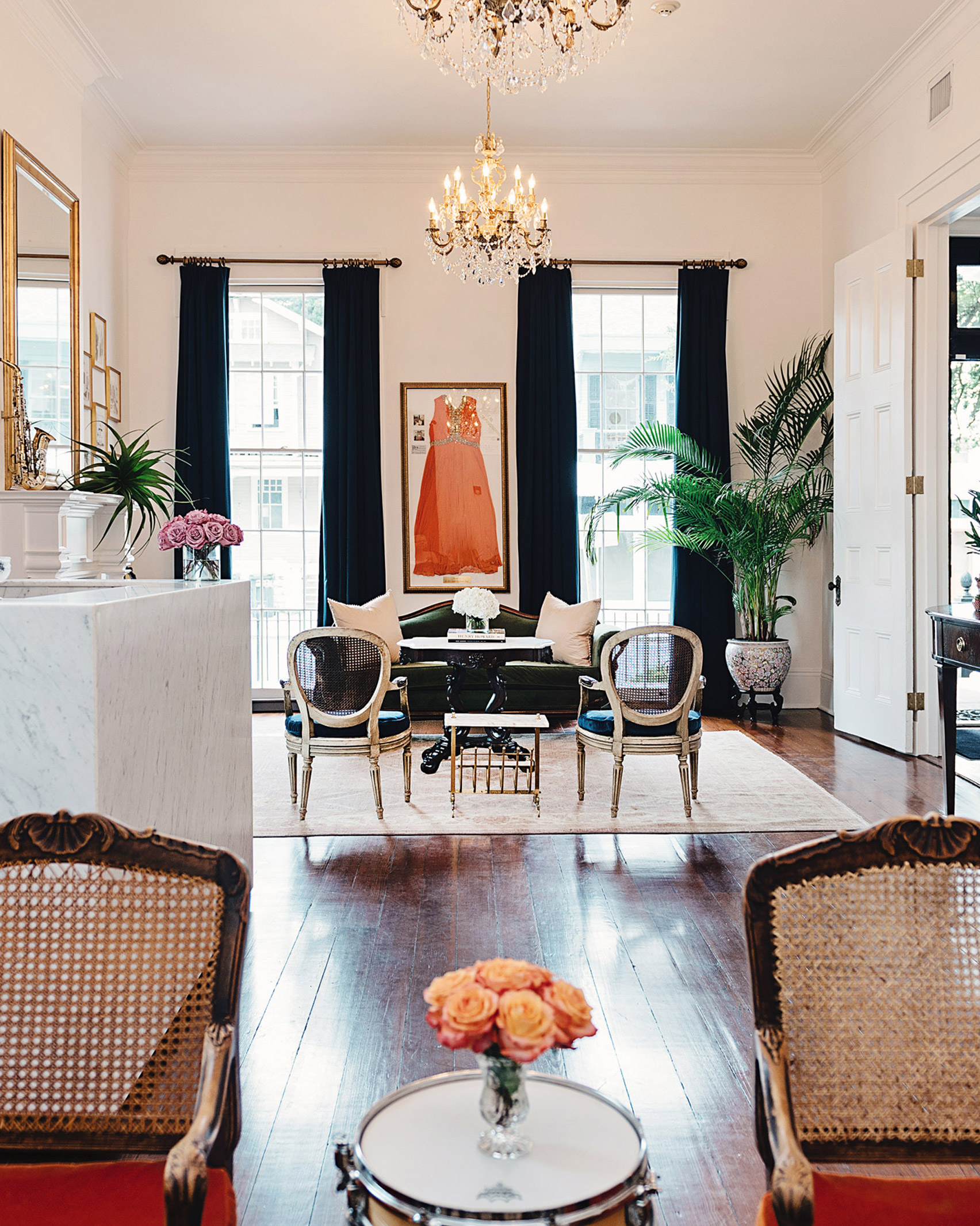 A pair of townhouses originally designed in the 1860s for two sisters have been converted into the 18-room Henry Howard Hotel.

Grand white-painted columns and walk-through windows line the exterior, while interiors feature high ceilings and an eclectic mix of furniture. Musical instruments in the bedrooms nod to the city’s jazz connections.