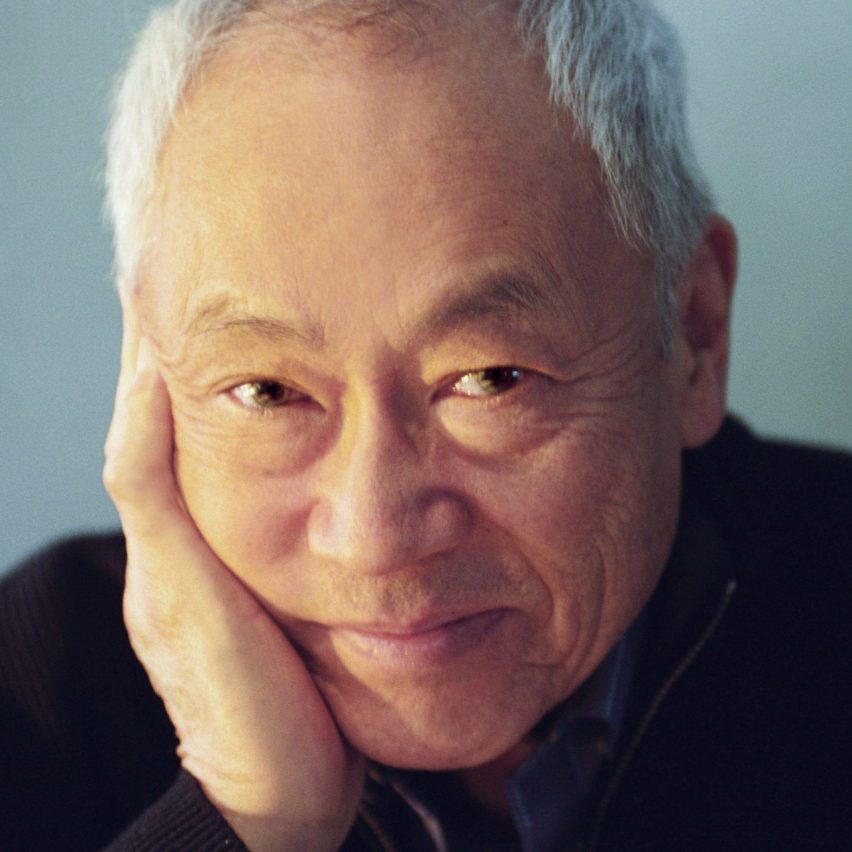 Gyo Obata, co-founder of the St Louis-based architecture firm HOK, has passed away at the age of 99.

The news of Obata’s death on 8 March 2022 was announced by HOK, which shared a retrospective of his life and works on its website.

Obata is known for his work on projects like the Priory Chapel at Saint Louis Abbey, and National Air and Space Museum in Washington DC. His Galleria in Houston was one of the first multi-level indoor malls to have an ice skating rink.

He designed many structures for religious and educational campuses as well as airports in cities as disparate as St Louis and Riyadh.

Known for reshaping the landscape of St Louis after the second world war, Obata was an early proponent of sustainable design whose “work is characterised by an efficient use of materials and sense of harmony with its natural environment”.

The son of two Japanese artists who emigrated to the United States, Obata managed to avoid internment following Pearl Harbor and was educated at Washington University in St Louis – one of the only architecture schools taking Japanese-American students at the time.

After working under architects like Minoru Yamasaki and Eliel Saarinen, and at Skidmore, Owings & Merrill, Obata founded HOK with George Hellmuth and George Kassabaum in 1955. The firm would go on to complete projects all over the United States, Europe and Asia.

Other iconic projects include King Saud University in Riyadh and the Community of Christ Temple in Missouri, the latter with a metallic spire shaped like a conch shell.

More recently Obata completed a building for the Washington University School of Medicine before his retirement in 2012. Even after retirement, Obata reportedly kept an office at HOK until 2018, advising new generations of architects.

The photography is courtesy of HOK.