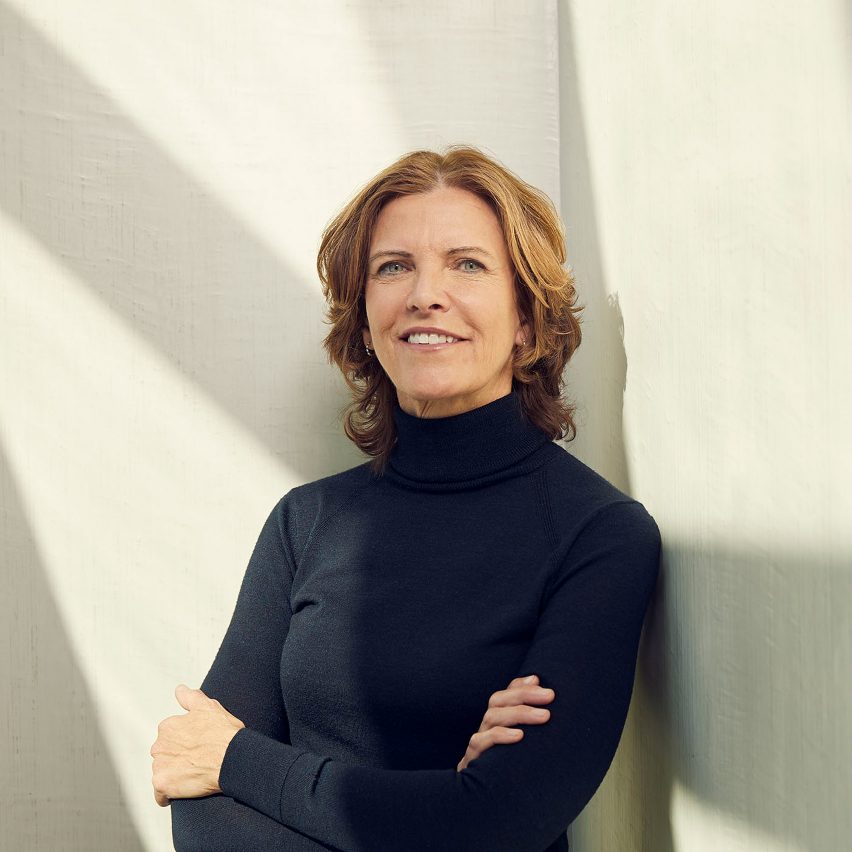 Gang, who directs the architecture firm Studio Gang, was chosen in recognition of her design for Aqua Tower, the tallest woman-designed building in the world at the time of its completion in 2009.

It was launched by the Créateurs Design Association & Awards (CDA) to commemorate the legacy of French modernist Charlotte Perriand after whom it is named.

The inaugural prize was given to British-Ghanian architect David Adjaye in February 2022 in recognition of his buildings that “go far beyond becoming city landmarks”.

According to CDA, Gang was selected for next year’s Le Prix Charlotte Perriand by over 200 of its worldwide members and from hundreds of submissions.

She will be presented with the award at the CDA ceremony in Paris on 21 January 2023.

Gang said it was “an honor not only to be recognized by this distinguished jury but also to help continue to celebrate the legacy of Charlotte Perriand”.

“I have long admired not only the beauty of her work but also her social and environmental positions that were in many ways far ahead of her time,” she said.

“Charlotte Perriand represents someone who fearlessly adopted the advanced tools and techniques of her time, yet deployed them with care and intelligence,” Gang continued. “She was truly forward-thinking in her desire to use design to improve the quality of life for everyone.”

Born in 1964, Gang is an American architect and founder of the American firm Studio Gang.

She studied to become an architect at the University of Illinois and Harvard Graduate School of Design. After working for Dutch studio OMA in Rotterdam, she founded Studio Gang in 1997 and today the firm has offices in Chicago, New York, San Francisco and Paris. 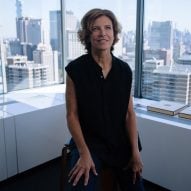 The studio’s most notable project is the Aqua Tower, for which Gang oversaw the design and which led her to win Le Prix Charlotte Perriand.

Its other key projects include Writers Theatre in Illinois and the Arcus Center for Social Justice Leadership in Michigan.

Studio Gang has also worked on the Arkansas Museum of Fine Arts extension, the transformation of a Wisconsin power plant into a student union and the One Hundred skyscraper in St Louis.

Alongside practising as an architect, Gang is a professor at Harvard Graduate School of Design and the author of three books. She has also exhibited her works around the world, including at the Museum of Modern Art in New York and the Venice Architecture Biennale.

Among Gang’s other accolades are the Cooper Hewitt National Design Award in Architecture, and in 2019, TIME magazine named her as one of the most influential people in the world.

Perriand, who passed away in 1999, is best known for her furniture designs and collaborations with the likes of French architects Le Corbusier and Jean Prouvé during the mid-twentieth century.

According to the CDA, Le Prix Charlotte Perriand’s launch this year marked the first time that Perriand’s family had allowed her name to be used beyond her own work.

The main photo is by Saverio Truglia.