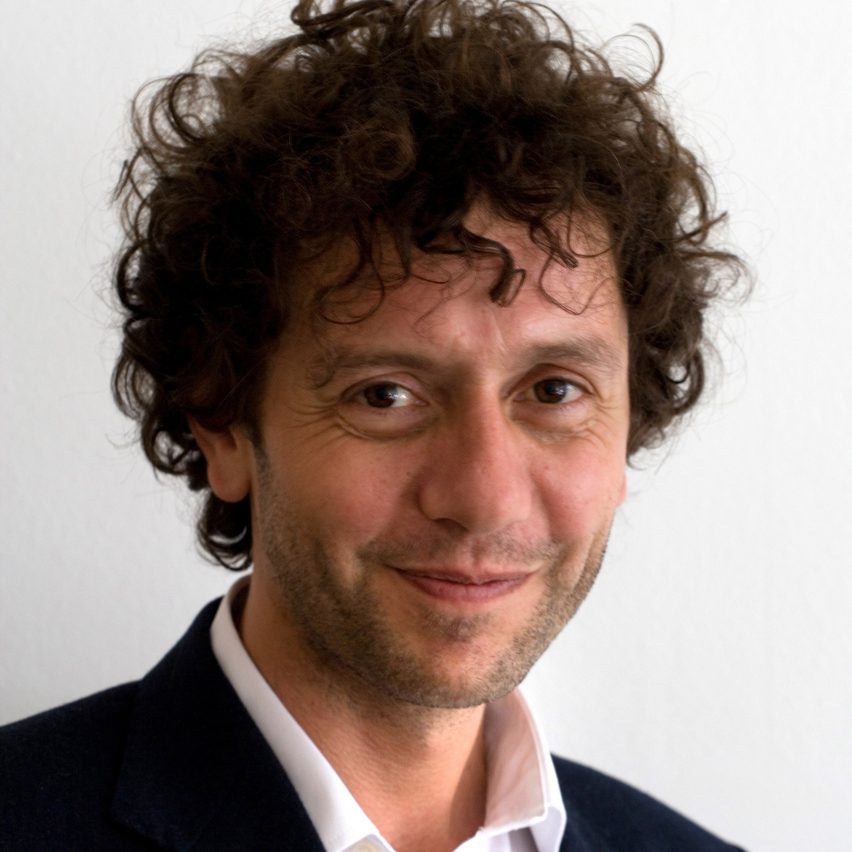 Fairs, who founded Dezeen in 2006, passed away last week. Following his death, there was an outpouring of tributes from architects, designers and critics.

“A true pioneer for the exposure of architecture and design online”

Readers were also shocked to learn of Fairs’ passing, with hundreds commenting on Dezeen and posting tributes on social media.

“What a shock, Marcus was a true visionary and will be sadly missed,” said Trevor.

“A superb, generous human who changed the world,” said Juliette Morgan. “Didn’t know him well but I was always so impressed by his humanity and work,” she continued. “What a hole he will leave.”

“A true pioneer for the exposure of architecture and design online,” commented Dimitar. “He will be missed greatly!”

Obama’s call on architects and policymakers to tackle urban sprawl and to “create livable density” in American cities sparked debate among readers.

“It’s pretty simple,” said Joseph. “As long as proponents of density continue to push for narrative-based solutions, instead of coupling it with the real needs of the people, then the US will never solve its housing problems.”

“Probably one of the least qualified people in the world to speak to the challenges of ‘creating livable density’ since what that man actually knows about architectural design and facilitation could fit in a thimble!” added Jay C. White Cloud.

“Obama’s climate footprint spans from Hawaii to Martha’s Vineyard,” commented Phyllis. “The former president has no moral authority to lecture others on the subject of sprawl,” she continued. “What a hypocrite.”

Do you agree with the former president? Join the discussion ›

“The Bartlett will be fine, it’s just a school of architecture”

Readers are talking about the open letter in which architects and academics have criticised UCL for releasing a report into the toxic culture at the Bartlett School of Architecture.

“I am confident that all large architecture firms in London are right now consulting with their PR departments/agencies,” said Crustacean_snob. “This will not go away and if people think that academic environments are hazardous… have fun in practice,” the reader continued. “Not saying this should not change.”

“In an attempt to end ‘toxic behaviour’, they’ve embarked on toxic behaviour themselves,” added Grab me some popcorn. “How very interesting.”

“The Bartlett will be fine,” Hello contributed. “It’s just a school of architecture, not Buckingham palace, furthermore, I’m sure the students are still doing amazing work – isn’t that what is most important?”

What are your thoughts on this? Join the discussion ›

“Nice idea, but aren’t stepping stones meant to allow you a crossing at high tide?”

Readers have mixed feelings about Snøhetta’s path of stones that emerges and disappears with the tide to illustrate “the passing of time”.

“What is the floor slip resistance ABC Ratings for bare feet for those stones?” asked Z-dog. “Insurance/claims concerns would probably disallow this type of construction in my country though it is a beautiful project.”

Jay C. White Cloud disagreed: “Nope not at all… and it’s an ‘at your own risk’ activity within nature. Just like the wonders of rock climbing and wilderness kayaking.”

“Nice idea, but aren’t stepping stones meant to allow you a crossing at high tide?” wondered Dmj. “Mind you, it looks like a nice walk in bare feet.”

Would you enjoy walking across these stones? Join the discussion ›

The post Marcus Fairs was a "true visionary and will be sadly missed" say commenters appeared first on Dezeen.