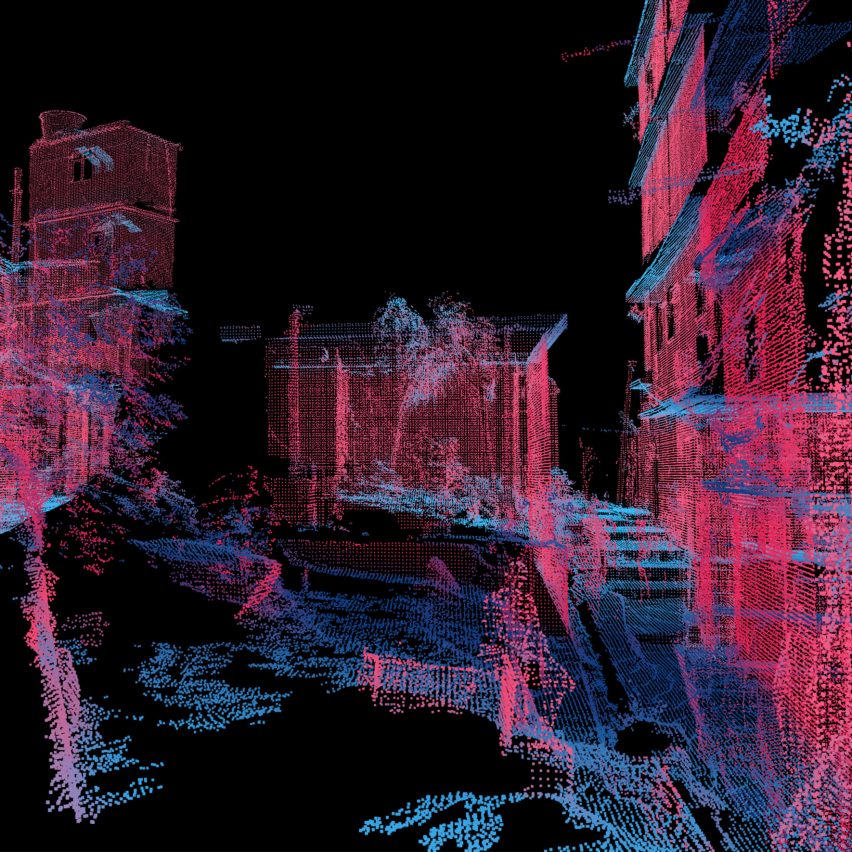 The project is a collaboration between MIT Senseable City Lab, which is led by Italian architect Carlo Ratti, and architect and urban planner Washington Fajardo, who is the city planning commissioner of Rio de Janeiro.

Rocinha is characterised by dense, complex and layered structures. As a result, traditional satellite maps are of limited use and lack many of the details of the maze-like neighbourhood.

Instead, the lab’s researchers have used handheld LiDAR scanners, which use laser pulses to measure distances. These recorded data points are then assembled to create a 3D virtual map of the area.

Scans capture details such as street width, structural density, elevation and height. The scans also record the favela’s characteristic improvised structures that are often missed by traditional maps, but which are integral to the architecture of the neighbourhood.

Using this data, MIT and Fajardo are able to analyse the unique morphology of Rocinha and use it to inform social policies in the city. 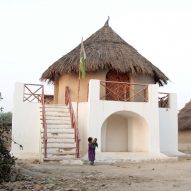 “The findings could be used to develop planning strategies that make the formal city more inclusive to informal settlements, or to spark research into alternative ways of building to make urban environments more accommodating and affordable for their growing populations,” said Fajardo.

The data is also being used to study how the architecture of favelas can feed into future urban design.

“Despite their challenging circumstances, favela residents have developed ingenious and responsive ways to build their own urban systems,” noted Ratti.

“This bottom-up planning process and the complex architectural forms it produces can challenge the standard way of designing cities,” he continued.

Previous projects by the lab include sewage-sampling robots that track disease outbreaks and “space bubbles” that would reflect the sun’s rays in order to fight climate change.