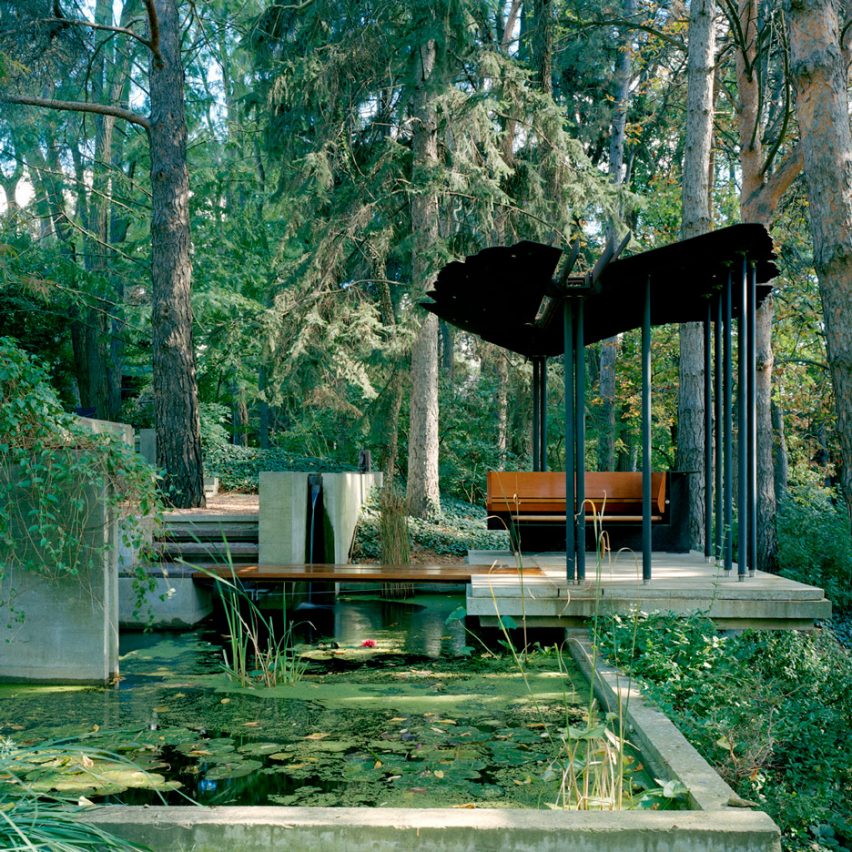 Toronto architecture firm Shim-Sutcliffe has been named the recipient of the 2021 Royal Architectural Institute of Canada Gold Medal. Here are six key projects from the studio.

The architecture practice, which was founded by Brigitte Shim and A Howard Sutcliffe in 1994, won the 2021 edition of Canada‘s most prestigious architecture award.

Awarded annually, the Royal Architectural Institute of Canada (RAIC) Gold Medal recognises practices or individuals that have made a “significant and lasting contribution to Canadian architecture”.

Shim-Sutcliffe was praised by the jury for its “relentless pursuit of excellence” across the disciplines of architecture, interiors and design.

“Their work demonstrates a dedication to material expression and exquisite detailing across multiple scales, in addition to creating an intimate connection with each site,” said the 2021 RAIC Gold Medal jury.

“They continue to be an inspiration to other architects by demonstrating that exceptional projects are possible and by their tireless commitment to advocacy, teaching and mentoring,” the jury added.

“We wish to recognize them as a powerful collaborative duo, whose commitment to craft, tectonics, site and ecology will have a lasting impact on Canadian architecture.”

Jamaica-born Shim moved to Canada from Kingston in 1965, while Sutcliffe was born in Yorkshire, England, and emigrated to Canada in 1964. The duo met while they were studying at the University of Waterloo and collaborated regularly from 1983 onwards, before setting up their own practice a decade later.

Shim-Sutcliffe has produced projects for public, private and non-profit clients across Canada, designing museums and places of worship alongside homes and galleries. The practice is currently undertaking projects in the architects’ home country as well as Russia and Hong Kong.

Read on to discover six key projects by Shim-Sutcliffe: 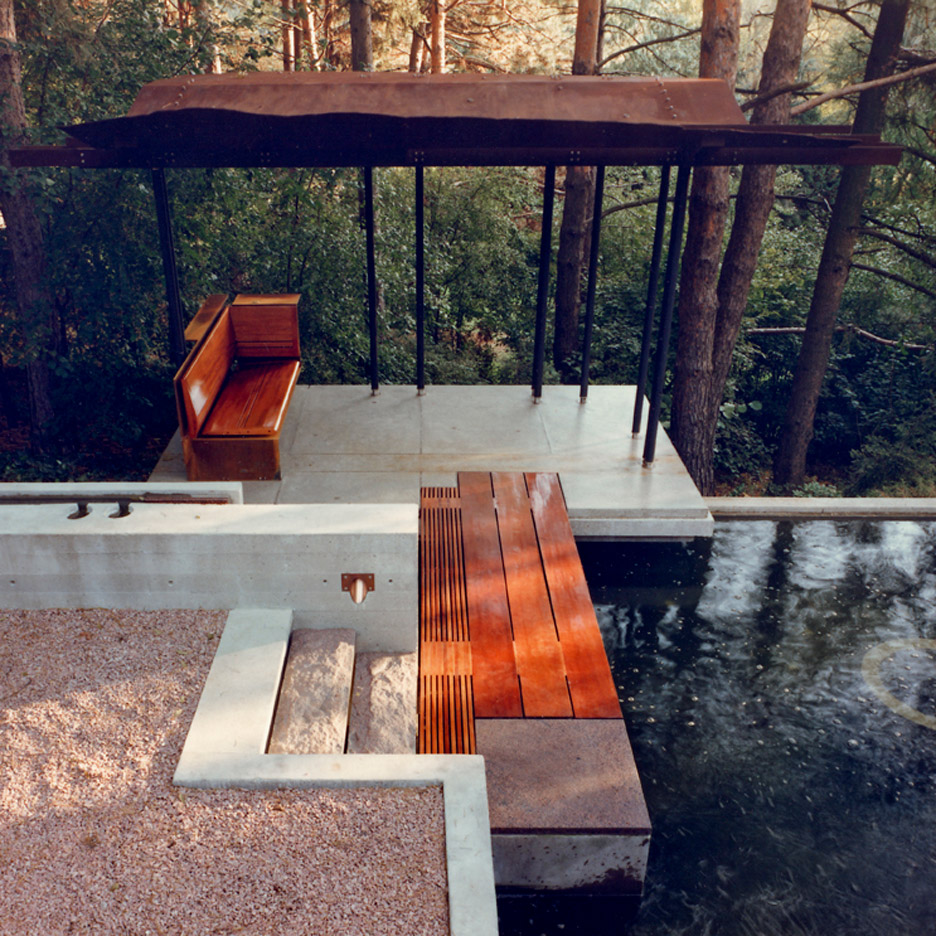 This pavilion made of weathering steel sits in a wooded ravine, sheltering a simple wooden bench in front of a waterfall-style water feature that pours into a pond filled with lily pads.

Shim-Sutcliffe built the platform from concrete and added a wooden bridge across the water to the pavilion, which is made from Corten steel supported by slim steel columns. 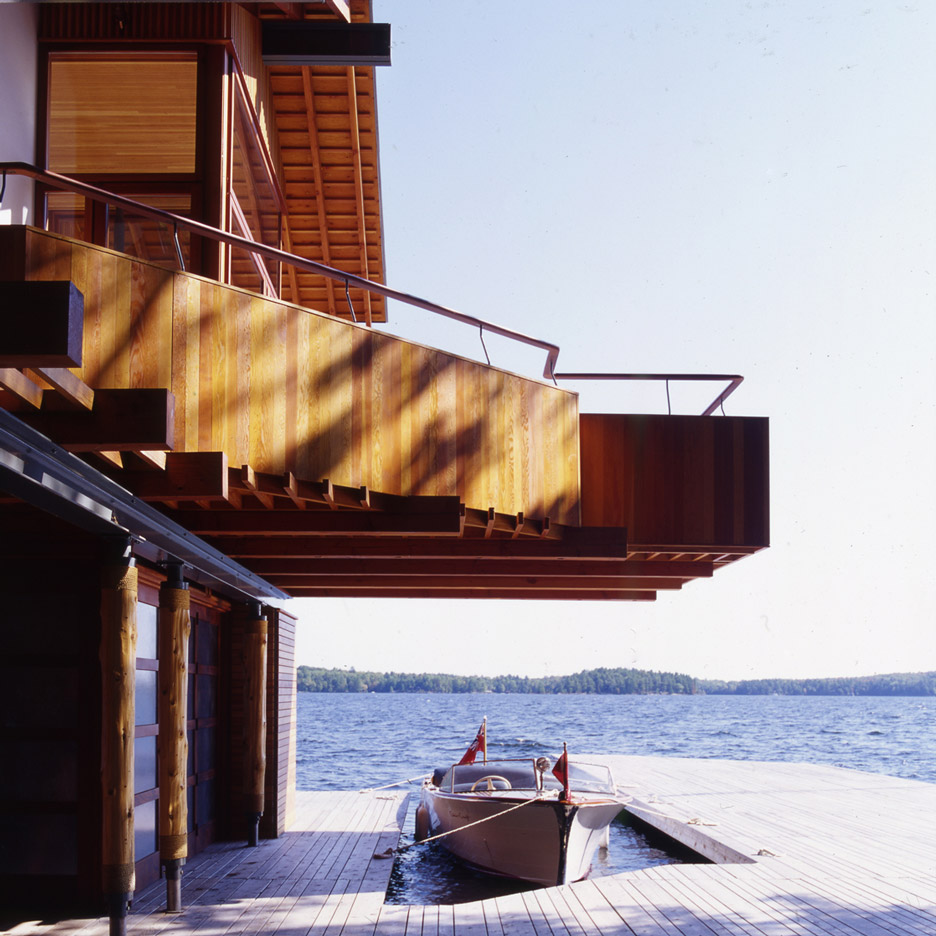 This boathouse and accompanying deck juts into the lake and is complete with cabin-style sleeping quarters for overnight stays.

Dark timber cladding covers the exterior, while the interior is lined with panels of pale Douglas fir with contrasting mahogany accents. 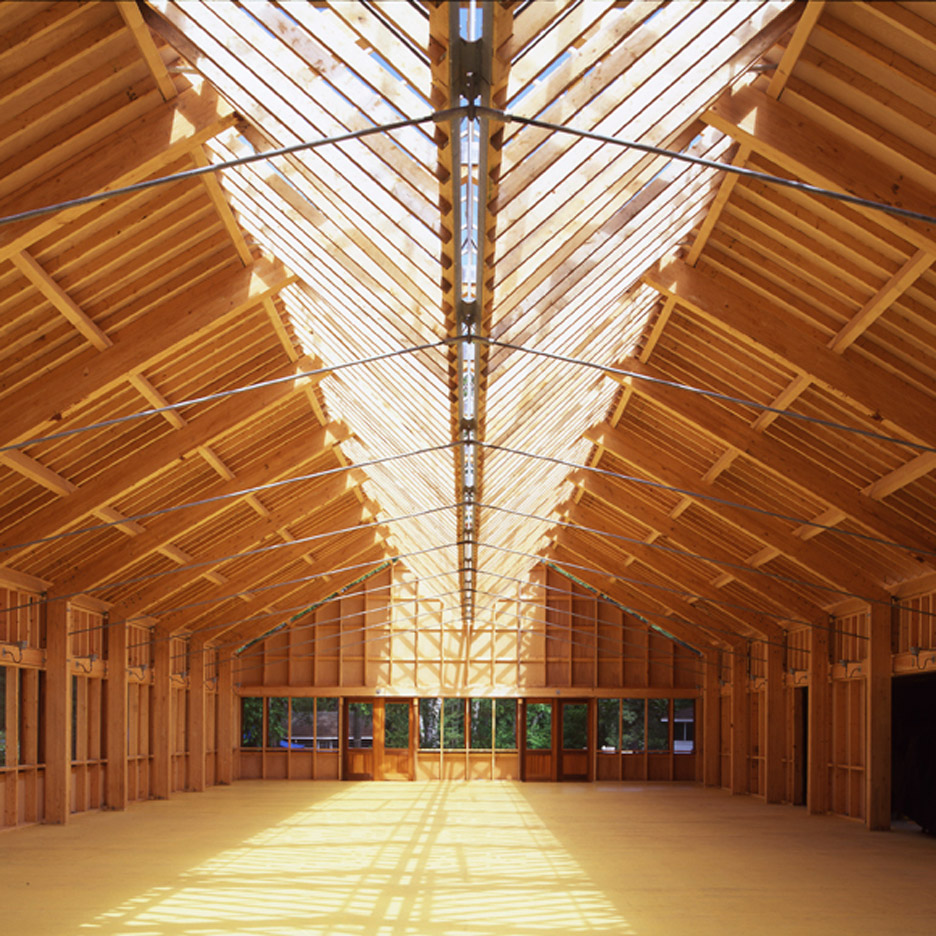 Built on a peninsula encroaching on Lake Kawagama, this timber dining hall and kitchen can hold up to 260 campers under its tent-like roof.

A lantern-style skylight runs down the centre, and windows all around the perimeter can be opened to the breeze coming off the water. The hall has a glulam frame with rafters and beams made of sawn lumber supported by trusses of tensioned steel.

Curving glass walls are shaded by the oak fins of The Integral House, a home in Toronto designed to host music performances. The five-storey house has a performance space that can hold 150 people overlooking a ravine.

Only two floors are visible from the road and the house is further integrated into the landscape by its green roof. As well as providing shade, the internal oak fins perform an acoustic function for the music rooms.

Residence for the Sisters of St. Joseph of Toronto, Ontario, 2013

This sinuous extension to the historic Taylor House, which dates from 1885, winds along a hill overlooking the Don River. The four-storey building has a distinctive glazed facade punctuated by fins of Corten steel. 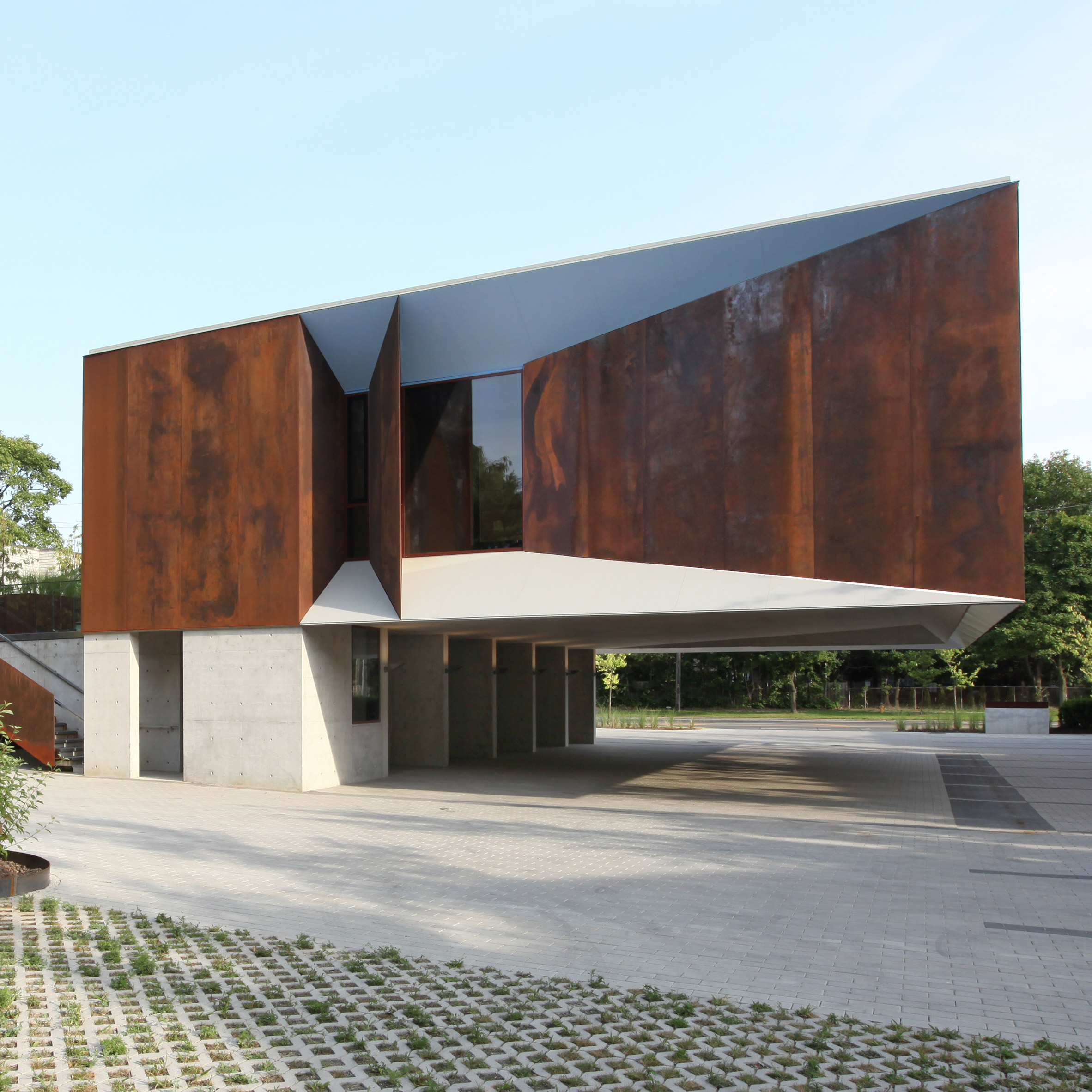 Built as a place of worship for a Taoist community in suburban Toronto, this temple includes spaces for the practice of the Chinese martial art of tai chi.

Informed by these principles of balance, the temple’s concrete slab system has a 10-metre cantilever that shelters a parking area. Fins of weathering steel direct views from inside the prayer rooms.

Photography is by James Dow unless otherwise stated.