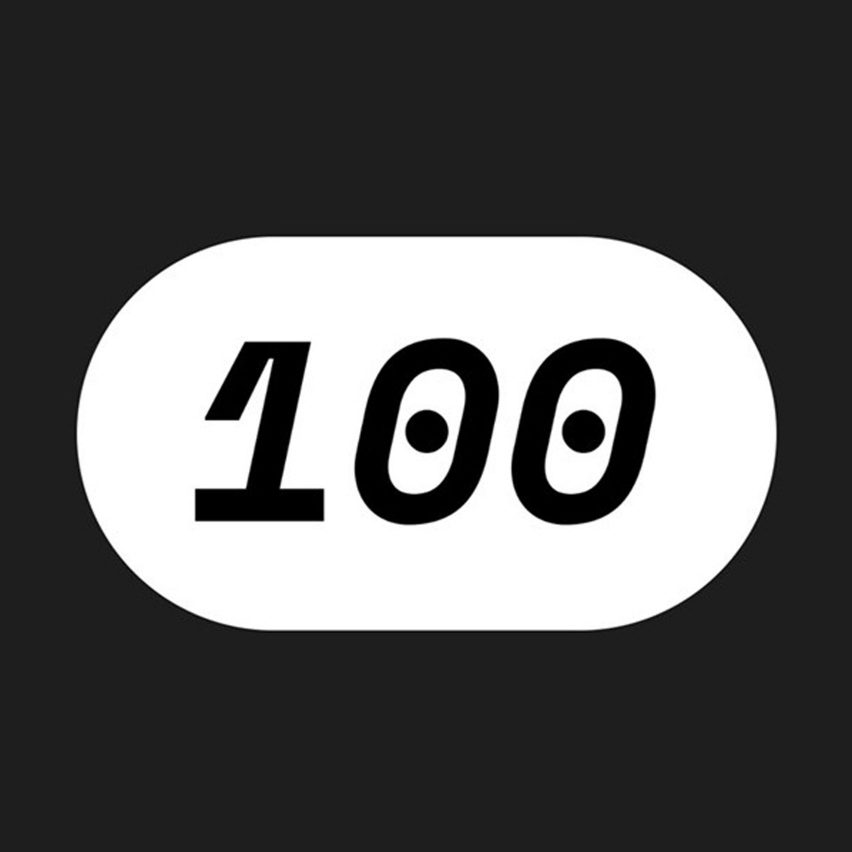 A group of architectural workers has launched an anonymous salary survey to highlight the UK studios that pay the highest wages for different roles in the architecture profession.

Launched earlier this year, The Pay 100 is aiming to collect data on salaries currently being paid across the workforce at UK architecture studios to encourage wage transparency and drive up salaries.

“First and foremost, our key aim is to incentivise improved salaries across the architectural workforce via the introduction of full wage transparency,” The Pay 100 told Dezeen.

“Taking the recent sociopolitical climate into consideration, whilst observing the mood amongst the profession generally, we see this moment as a pivotal opportunity to positively impact all parties involved.”

“Our leaderboards will name the top 100 paying practices”

The group is currently collecting data using a salary survey on its website and will publish the average salaries currently being earned for each different job position.

It will also publish leaderboards listing the top 100 studios that pay the highest wages, which gives the group its name. 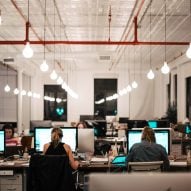 “We are working towards publishing various lists representative of different roles,” said The Pay 100.

“Our leaderboards will name the top 100 paying practices, each with an accompanying average annual salary figure from our database, submitted by employees via our website.”

“We hope that in celebrating named practices individually for their wage averages, prospective employees will be able to refer to these for job application guidance and expectation management, therefore encouraging future wage competition between practices.”

“Pay transparency might just be the helping hand the profession needs”

Currently, 300 people have submitted their salaries and the group is hoping to receive 1,000 contributions before publishing its results. It aims to release an initial “snapshot” of its results on November 1.

The group believes that the lists will incentivise higher wages and draw positive attention to studios where employees are well paid.

“Pay transparency might just be the helping hand the profession needs,” said The Pay 100.

“There are already some practices emerging that are beginning to reap the rewards of improving well-being, whilst demonstrating that they value their employees,” the group continued.

“We also believe that these things go hand-in-hand, and would love for practices that have been more focussed on other things to realise the full business potential of employing happier people who truly feel valued.”

The salary survey comes at a time when there is increased attention being paid to working practices at architecture studios in the UK and around the world, where a culture of low pay and long hours is being criticised.

“We aim to empower individual employers and employees alike”

In the UK, the independent trade-union United Voices of the World’s Section of Architectural Workers (UVW-SAW) launched in 2019 and Bernheimer Architecture became the first private-sector architecture studio to unionise in the USA earlier this year.

“Although wages are the focus, as a byproduct we aim to empower individual employers and employees alike, to illuminate the true potential of being part of progressive collective change,” The Pay 100 said. 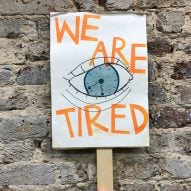 In an opinion piece for Dezeen, Andrew Daley of Architectural Workers United said that widespread unionisation should be supported by studio leaders as it would give workers a fair deal and help businesses to thrive.

“Changing the culture of overwork, the mentality of passion over compensation, and creating a work environment that is inclusive starts with banding together as workers,” he said.

“As we speak with more workers interested in how unionising can support them, we envision a future where the entire field is lifted to have equal leverage as our peers in the building industry.”