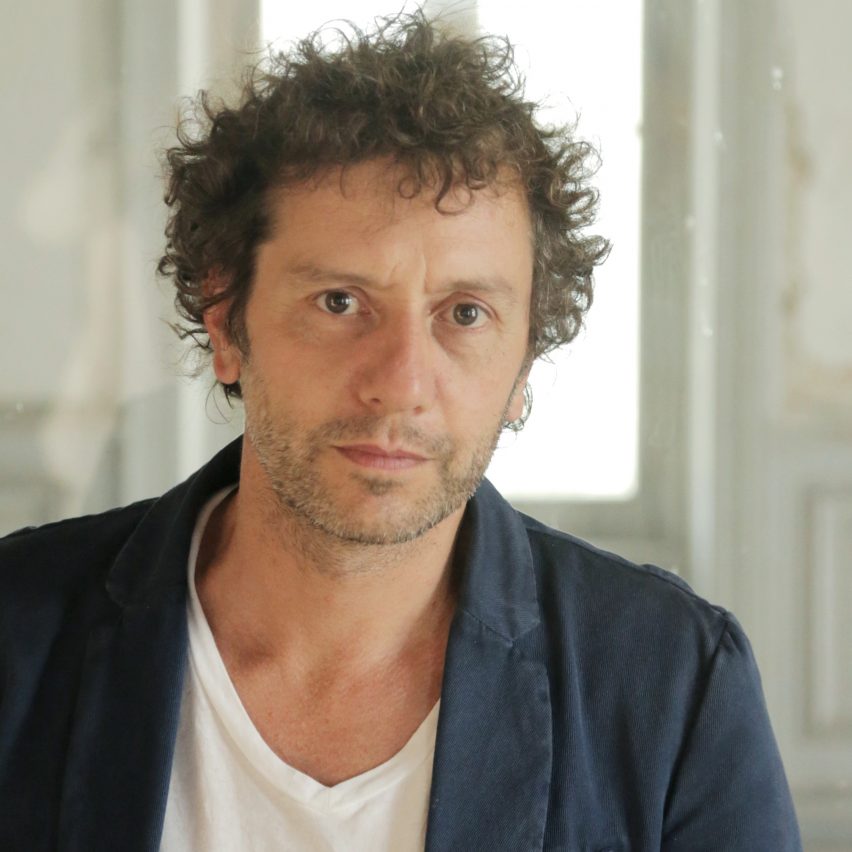 Fairs, who founded Dezeen in 2006, unexpectedly passed away last week at the age of 54.

Following his death, there was an outpouring of tributes with Norman Foster, Thomas Heatherwick, Kelly Hoppen, Es Devlin, Philippe Starck and Olafur Eliasson among the hundreds of architects, designers and critics sharing memories of Fairs’ pioneering career.

Dezeen’s commenters also shared their condolences and paid tribute to Fairs. “He didn’t serve just the design pros, he made pros of anonymous people,” said Lois Kane. “What a sad day for all Dezeen lovers. Always a great inspiration and a feeling of calm in a crazy world,” said Elene.

“A true pioneer for the exposure of architecture and design online,” commented Dimitar. “He will be missed greatly!”

Named Ecovado, Shokouhi’s sustainable alternative to the fruit was designed to wean people off the resource-intensive imported produce.

In Kuwait City, architecture studio Foster + Partners created what it refers to as an “iconic” skyscraper for the National Bank of Kuwait Headquarters.

The supertall building, which at 300 metres is the second tallest in the country, has a rounded form that culminates in a pointed peak.

The late designer Virgil Abloh was in the news this week as The Brooklyn Museum unveiled Figures of Speech, an exhibition of his works.

Inside the exhibition, which is an iteration of Abloh’s first solo show in Doha, visitors can admire Social Sculpture – a full-sized wood-clad home.

British artist Peter Newman created a circular public bench in the shape of a UFO that is designed to encourage people to stop, recline and look up at the sky.

Popular projects this week included a wooden cabin in Chile, an English cottage and a hotel in Crete perched on the edge of a cliff.

Our lookbooks this week focused on residential interiors framed by statement windows and homes that make decorative use of board-formed concrete.

The post This week we paid tribute to Dezeen founder Marcus Fairs appeared first on Dezeen.