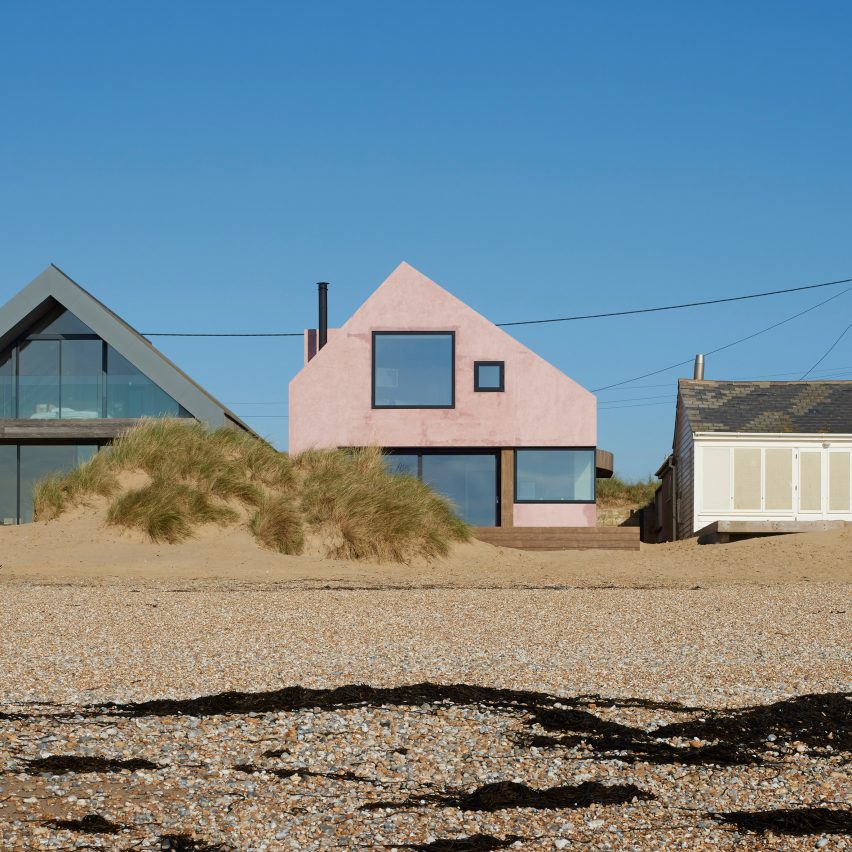 A low-energy infill dwelling in London and a pink coastal residence in East Sussex are among 20 homes vying to win RIBA‘s House of the Year for 2022.

Bestowed annually by the Royal Institute of British Architects (RIBA), the House of the Year prize celebrates the best one-off architect-designed houses or extensions in the UK.

This year’s 20-strong longlist also includes a residential extension informed by a fake Disneyland mountain by CAN and a converted barrel-vaulted barn by Sandy Rendel Architects.

Both the shortlist and the overall winner will be revealed later this year during the seventh series of the Grand Designs: House of the Year programme on Channel 4.

Several of the homes longlisted for the award are also among the buildings to have been recently named winners of the RIBA National Awards for 2022.

These include the Suffolk Cottage by Haysom Ward Miller Architects and House at Lough Beg by McGonigle McGrath – the studios behind the RIBA House of the Year for 2018 and 2019 respectively.

RIBA House of the Year award was established in 2013 in replacement of the Manser Medal, which was set up in 2001. The jury for 2022 is yet to be revealed.

Last year the prize was given to a farmhouse extension in Gloucestershire by Alison Brooks Architects, which was hailed by the jury as “intriguing and distinguished”.

Name House on the Hill, the home comprises two distinct elements: a contemporary black extension and a Georgian farmhouse that was converted into a gallery space. 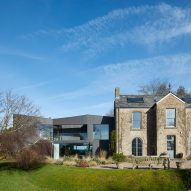 Previous winners also include a home that references the hop-drying towers of the Kent countryside and a house in Edinburgh with secret hatches.

Scroll down to see the full longlist for 2022: