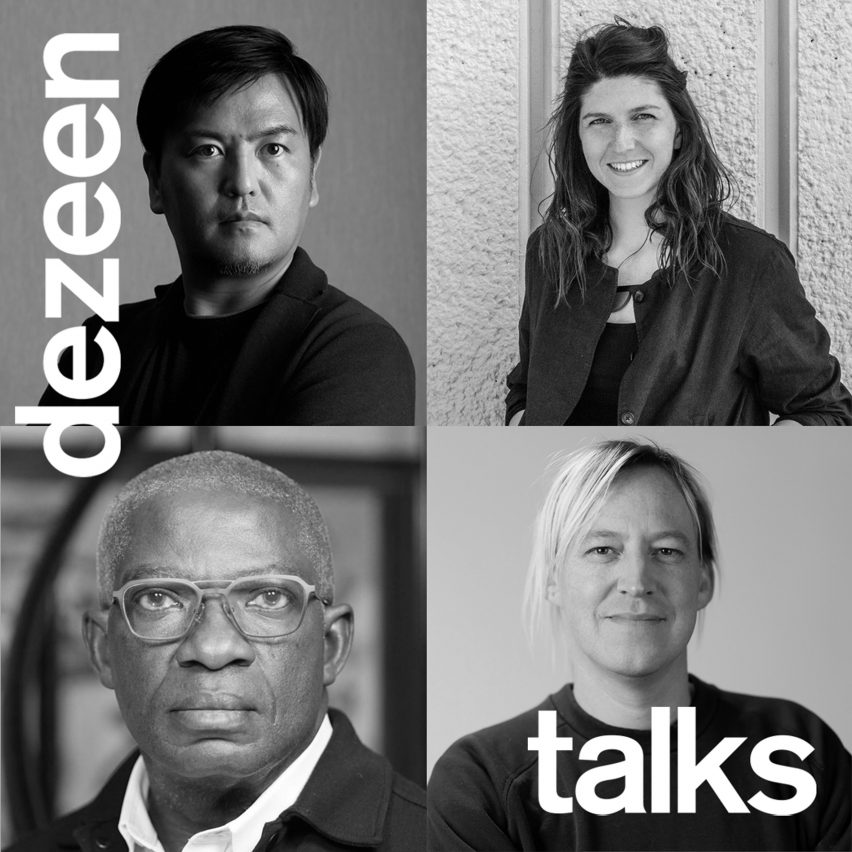 Dezeen has teamed up with MAD Architects on a live talk exploring social housing in different regions around the world. The talk is now live!

The panel will comprise principal partner at MAD Yosuke Hayano, director at Peter Barber Architects Alice Brownfield and principal of Body-Lawson Associates Victor Body-Lawson, who have designed social housing projects in China, the UK and US respectively.

The talk will explore housing projects designed by each studio and discuss the cultural and social contexts around social housing in the regions that the architects work in.

The panel will also discuss how building regulations differ region to region, the needs of residents, what they believe is necessary for a successful low-cost housing scheme and what the architects’ role is in the creation of low-cost housing.

Brownfield is a director at Peter Barber Architects and a chair of Part W, an architecture collective campaigning for gender equity in the built environment and a trustee for Action on Empty Homes.

Peter Barber Architects is renowned for a number of its social housing projects including the McGrath Road housing project, which won RIBA’s Neave Brown Award for Housing in 2021.

Through her work Brownfield advocates for high density, low to medium rise housing and believes that architecture can create social action. She was awarded the MJ Long Prize for Excellence in Practice in 2021 for her work and advocacy in the built environment.

Body-Lawson is an architect, educator and artist based in New York. He founded his studio in 1993 and has designed several housing projects for low-income areas in the boroughs of New York.

Projects include the Erbograph Apartments, a senior housing project that was the first LEED Silver building in Harlem, as well as Home Street Residences, an affordable housing complex in the Bronx.

In 2021, Body-Lawson received a Leadership in Housing Award from the American Institute of Architects.

Hayano is a principal partner at MAD Architects overseeing the design of its projects, including its first social housing project in China the Baiziwan development.

Located in Beijing, the Baiziwan development is located near the Central Business District in east Beijing and is divided by roads into six areas that contain multiple apartment blocks.

The development consists of 12 residential blocks containing 4,000 apartments, built around green spaces and connected by a raised walkway. Designed as a floating park, the walkway connects all the residential areas by bridging over roads.

Ma Yansong founded MAD Architects in 2004. Over 20 of the studio’s key projects were highlighted in MAD Rhapsody, a book covering 17 years of its work.

Recent projects by the studio includes a housing block in Paris designed to Passivhaus standards and a cloud-like white museum on the coast of Haikou.

The talk is the second in a series of talks about social housing hosted together with MAD Architects. The first talk in the series was a live conversation between Yansong and Dezeen’s late founder and editor-in-chief Marcus Fairs about the studio’s first social housing project in China.

This talk has been produced by Dezeen for MAD Architects as part of a partnership. Find out more about Dezeen partnership content here.

The post Watch our talk with MAD Architects about social housing around the world appeared first on Dezeen.