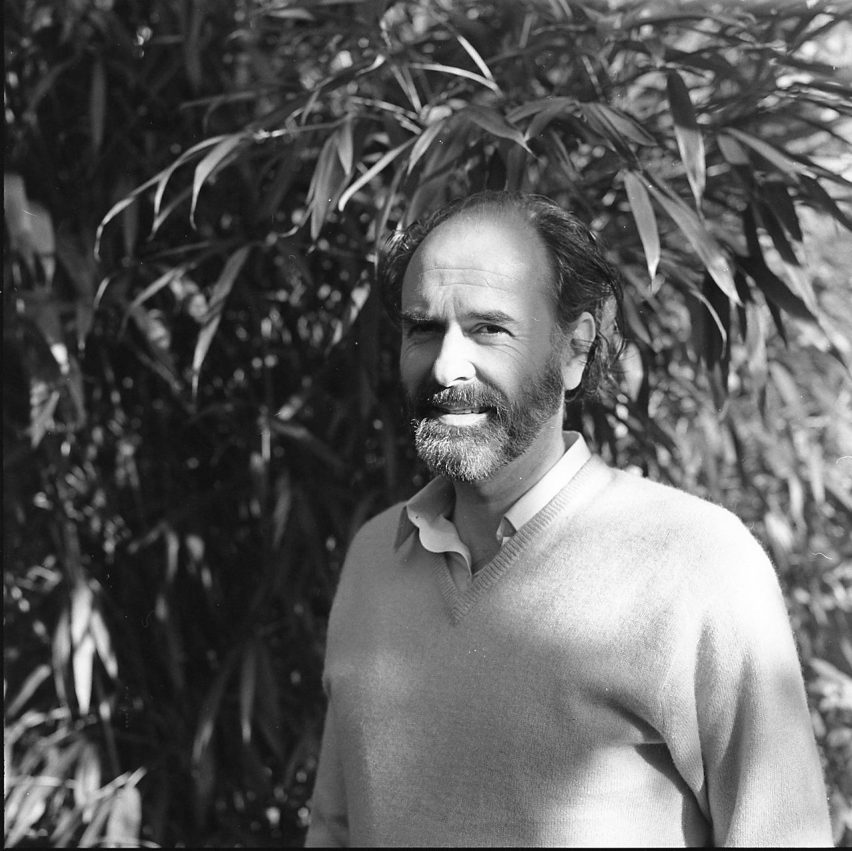 Architect Lucien Kroll, who was known for his participatory and collaborative architecture, has passed away at the age of 95.

The architect is perhaps best known for his design of the campus extension La MéMé at the University of Louvain in Belgium, which was completed in 1976 and houses a number of facilities including student residences, a medical faculty, a town hall and a restaurant.

The campus buildings were designed with the participation of the students and feature moveable inner walls and partitions, enabling users to change their layouts.

Kroll also worked with Dutch ecologist Louis Le Roy on La MéMé, with Le Roy creating its gardens together with the students who would live in the buildings.

Kroll had “deep respect” for context and history

Kroll was born in Brussels in 1927 and studied at the city’s visual arts school La Cambre. He graduated in 1951 and met Simone Kroll, his wife and co-founder of studio Atelier Kroll, in 1958.

Together the duo designed a number of projects including the Alma metro station.

Another project that exemplifies Kroll’s participatory approach to architecture is the renovation of a residential complex in Normandy, which Kroll restored with the help of the people living in the buildings, Metalocus reported. 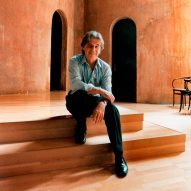 “Kroll was an architect who was more interested in human behaviour, complexity and ecology than in aesthetics of architecture,” said Dutch architect Rob Hendriks, who worked with Kroll for six years and was a friend of the architect.

“In his view a city, neighbourhood or building was based on and meant to serve human interaction,” Hendriks added. “The way buildings look was a consequence, not a preliminary intention of the designer. He had a deep respect for the context, the history, the landscape and the people living in it.”

Kroll’s work often had an ecological focus and looked at how to create buildings that would suit their inhabitants. In La MéMé, he designed a building that was capable of “endless transformation,” argued Hendriks.

“To facilitate transformation, the building consists of the independent layers: the construction, the space-dividing structures and the facade,” Hendriks explained.

“Thanks to this separation the structure can be filled with all kinds of different programs without losing its basic characteristics,” he added.

“With a lot of different facade elements, Kroll has shown that mass-production doesn’t have to lead to endless repetition of identical elements. La Mémé is probably one of the very few buildings that doesn’t have to be renovated, since it is capable of endless transformation by itself.”

Kroll is also known for the design of Ecolonia, a housing development in the city of Alphen aan den Rijn in the Netherlands, which was built with sustainable materials.

He created multiple residential buildings and neighbourhoods in both France and the Netherlands and also worked in Germany and Italy.

The photography is by Louis Le Roy.