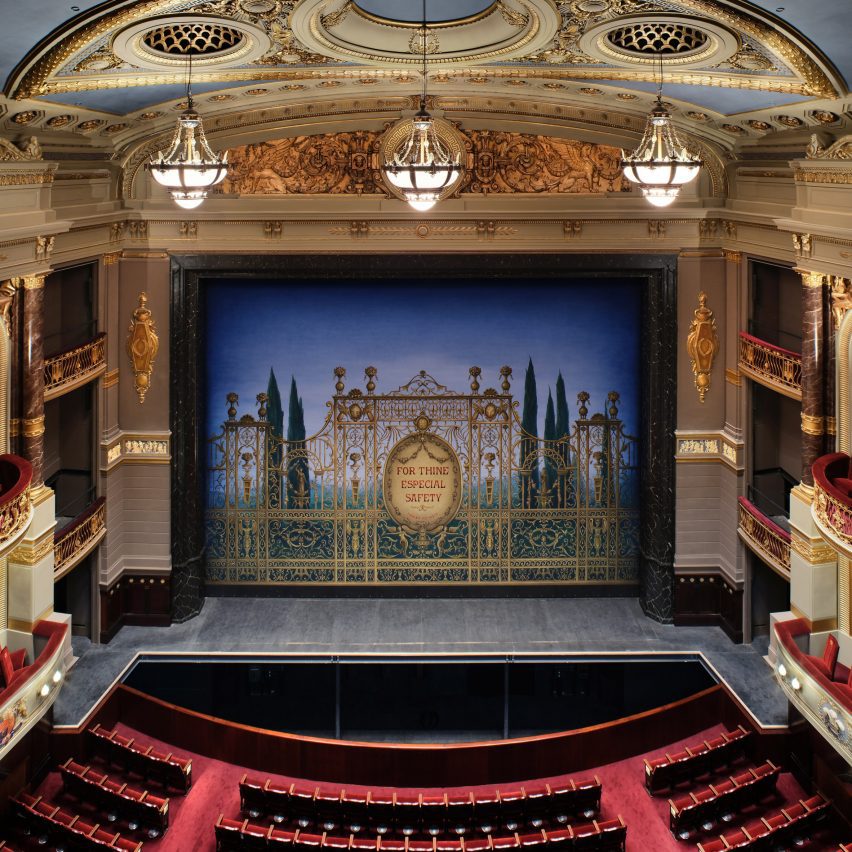 Haworth Tompkins oversaw a £60 million project aimed at completely restoring and reimagining the 19th-century venue to improve the experience for audiences and performers. 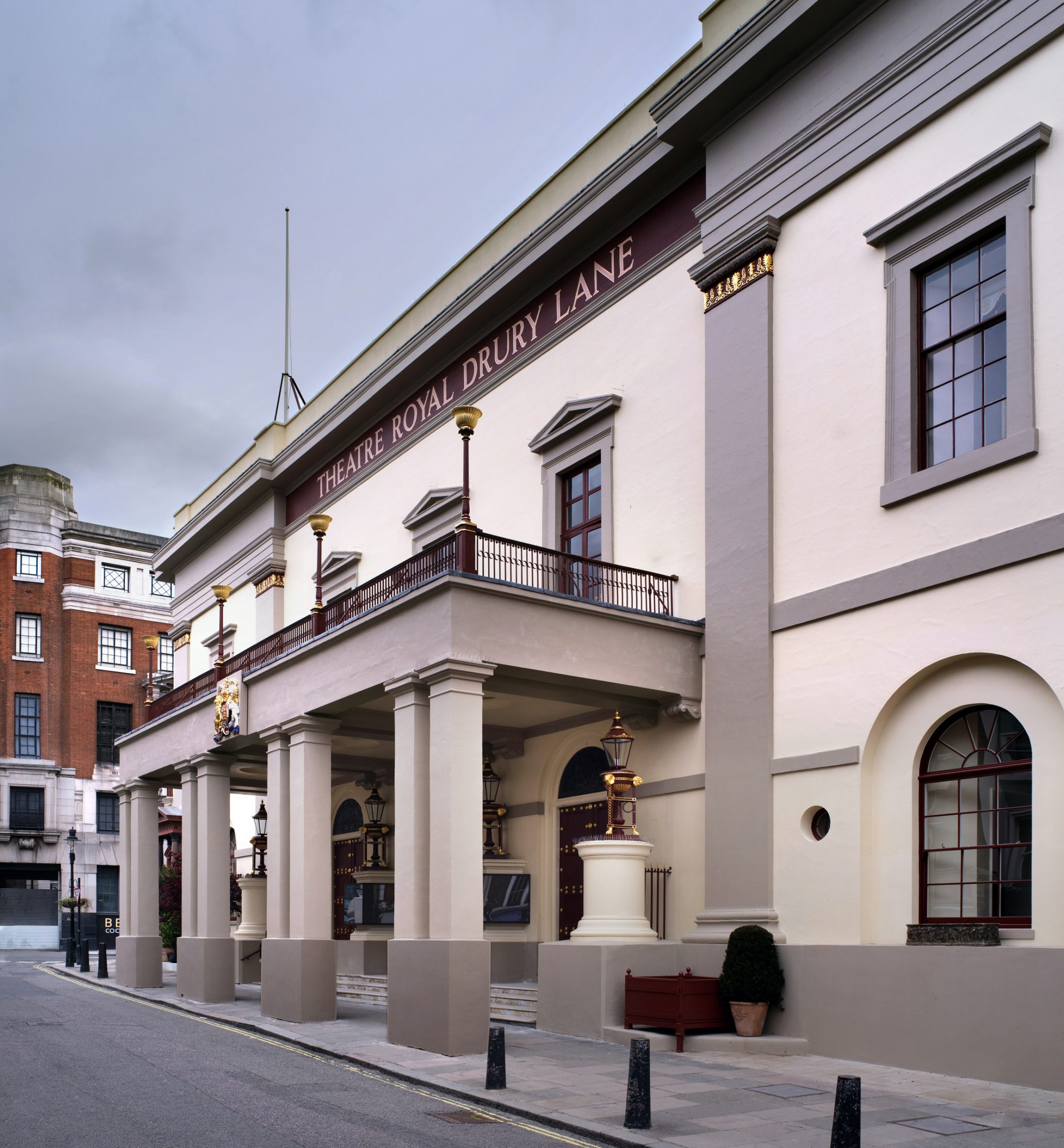 The Grade I-listed theatre was constructed in 1812 and occupies a spot on Drury Lane that has hosted a theatre since 1663, making it the oldest theatre site in continuous use in the world.

The venue, which is owned and operated by Andrew Lloyd Webber’s company LW Theatres, required an upgrade to restore some of its original features while ensuring it meets the standards expected of modern theatres.

“Drury Lane is the history of British theatre in one building, and much of our task has been to protect and restore its astonishing original qualities,” explained project director Steve Tompkins.

“But it is also a public venue operating into the 21st century, and so an equally important task has been to make sure the theatre as a whole continues to thrive in a world that is culturally, technically and commercially transformed.”

One of the project’s key interventions involved reinstating the foyers and cantilevered staircases designed by the building’s original architect, Benjamin Dean Wyatt.

Street-level entrances on three sides now provide access to the foyer, which has been restored to its original form by removing later additions that had segregated the space.

Accessibility and circulation within the building were key to the project. The auditorium can now be entered directly from street level rather than via the basement, with ramps providing access to the stalls and wheelchair spaces added across three levels.

The auditorium itself was remodelled with input from theatre consultants Charcoalblue to create wider seats, better legroom and improved sightlines. The space was also reshaped to create a tighter curve, bringing the audience closer to the stage.

The redesigned auditorium was also technically refitted to allow for a more flexible staging system. The stage can be altered to project out into the room, enabling performances to be staged in the round.

Haworth Tompkins collaborated with interior design studio AWI to also install new bars, retail spaces and furnishings that complement the building’s original features and enable it to operate throughout the day and evening.

The project also involved a full refurbishment of the dressing rooms, as well as the installation of a 16-person lift providing access to all floors of the theatre.

Five new accessible toilets were installed and the number of female bathroom cubicles was increased by 20 to 55 in order to reduce waiting time.

Steve Tompkins and Graham Haworth founded their eponymous studio in 1991. The firm works across numerous disciplines including housing, masterplanning and higher education, with Tompkins leading the performing arts portfolio.

Photography is by Philip Vile.